Italian Elections – Another Nail in the Coffin of Brussels? 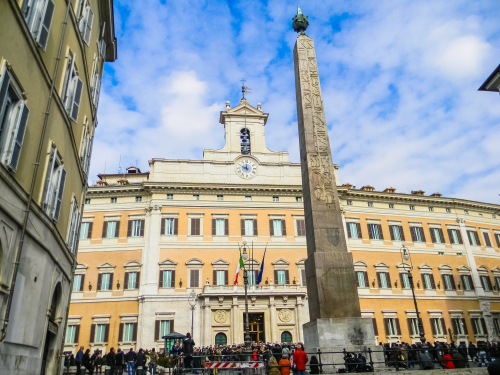 The Italian election results are in and once again it demonstrates that correlating economics with voting, you end up with a far more accurate forecast. Trying to predict based upon samples of calling people appears to be not merely questionable, but also prone to human bias. We have been warning that this trend toward nationalism is growing worldwide and especially within Europe. The Italian vote proves that the refugee issue is a major crisis and the people do not support it. Civil Unrest in Ital has been rising, but nobody listens to the people.

The politicians in Europe and even in the United States with respect to Trump, have assumed that this is merely a populist movement that would quickly fade into memory. Career politicians have had it their way for so long, they cannot fathom why after robbing the Treasury for decades and nobody said anything, why are the people suddenly mad now? The Italian vote should be a wake-up call to Brussels, but they will remain in a state of denial. Their attempt to PUNISH Britain they believed would prevent other states from leaving. They are sadly mistaken. 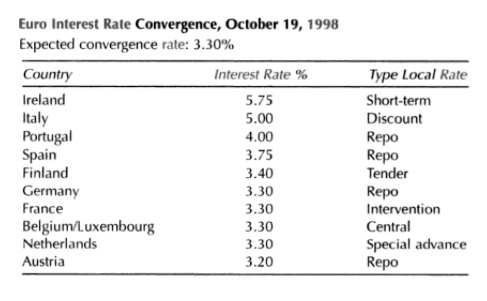 A majority of Italian voters have spoken and they supported the Eurosceptic candidates in the national election. Italy had been a steadfast championed the European project. However, the dreams have fallen to the ground as dust in the winds of politics. Those in Brussels have been totally dishonest with the European people swearing that a single currency would solve all the ills and that they were not trying to take over Europe making it the United States of Europe with one government. The promise that a single currency would also produce a single interest rate for all proved also a complete lie. 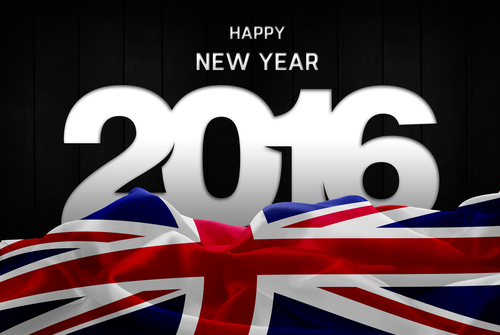 The early results released by the interior ministry pointed to a hung parliament, with the only hope of perhaps a center-right coalition, with about 37% of the vote could perhaps secure a majority once parliamentary seats are allocated ignoring the people as they have done in Germany. Any way we cut this, the Italian vote is a complete repudiation of Brussels following the trend set by BRXIT for Britain to leave the European Union. 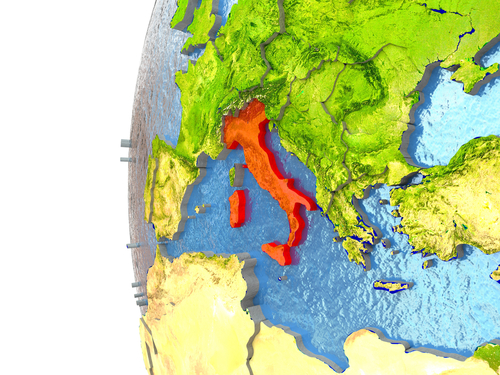 The newspapers are reporting that unlike British voters, Italians would NOT support an exit from Europe or a referendum on leaving the Eurozone. Nonetheless, the very populist parties who score big in this vote have previously been open to a referendum on the Euro and will remain as an important barometer of the mood of the country moving forward. The burning question comes down to – are Italians proud to be Italians? Or do they buy into this view that an Italian is nothing without Europe?

The Italian vote on Sunday also marked the rise of two relatively new political parties that had been ignored and laughed at as fringe movements – (1) the anti-establishment Five Star Movement (M5S), which early results showed had 31% of the vote, and (2) the anti-migrant and Eurosceptic League, formerly known as the Northern League. Neither group warrants being laughed at or ignored anymore.

The former prime minister Silvio Berlusconi appears to have lost to a younger rival on the far right, Matteo Salvini, who supports radical immigration policies that even include mass deportations of immigrants who are in Italy illegally. Many have called Salvini a racist, as they are using that label in Britain to disparage anyone who votes for BRIXT. However, this is not really a racist issue. During hard times, during the 1840s, there was a nationalist movement in the United States against the migration of Irish. That even turned into gun battles on the street of Philadelphia and it had nothing to do with RACE!

The RACIST label being used against anyone who opposes the mass immigration from Africa under the pretense of war in Syria is simply a tactic used to defend a policy that is indefensible. Regardless of race, this is a crisis created by conflicting cultures and no politician will address the issue because they must have to admit a mistake. The performance of Salvini’s has been a clear warning sign that this entire Refugee Crisis in Europe is indeed tearing the continent apart. It was implemented unilaterally by Merkel who was concerned that her image was being harmed by her position refusing to compromise or foregive any debt with Greece. Germany tried to cover-up the Refugee Crisis without success.  Only when the elections were coming up did Markel suddenly flip and said she too would deport refugees. This was only after Merkel’s party suffered a historical defeat in Berlin local elections. The statistics show that 70% of the migrants are young men who are economic migrants, not political refugees. Whatever happened to women’s rights in the middle of all this?

Salvini made a “gentleman’s agreement” with Berlusconi that if the center-right were to win a majority, whichever party comes out with the most votes within the coalition would name the next prime minister. I have written previously that removing Berlusconi from office was a coup staged by Brussels all because he was beginning to favor exiting the Euro. Salvini also publicly stated that the Euro as a currency was destined to fail, and he also said he would not rule out a referendum on the issue.

Then we have the former Prime Minister Renzi’s leading lieutenant, Maria Elena Boschi, won a safe parliamentary seat in South Tyrol in northern Italy, two other prominent politicians, the interior minister, Marco Minniti, and the culture minister, Dario Franceschini, were defeated. This is clearly demonstrating that there is an underlying rejection of Europe and the Brussels’ agenda.  Consequently, Renzi has stepped down as head of the Democratic party (PD). Renzi has seen his political career go down in flames all because he would not listen to the people.

The politicians have simply backed Merkel, who never put this entire refugee matter to a vote among politicians no less the people. Merkel just unilaterally opened the floodgates for the refugees and all of Europe had to suffer. This demonstrated above all how the European Union has been a complete disaster when one head of state takes an action that puts all others in harm’s way. This is the rebellion underway in Europe and they will not admit that the whole Refugee Crisis was created by Merkel alone and the politicians will not confess how a unilateral decision can be taken without any democratic process. The Refugee Crisis demonstrates that there is no democratic mechanism within the European Union because politicians have viewed that they are smarter than the people and they are just stupid sheep who do as they are told.

The results also demonstrated that Sicily, which had traditionally supported Berlusconi’s Forza Italia, also moved toward M5S, which is a broader movement rather than a party that is variously considered populist, embracing anti-establishment, environmentalist, alter-globalist, and Eurosceptic philosophies.

« GDPR – Are You Ready?
Government Always Needs an Enemy & Will Always Respond the Same to a Given Set of Facts »