China to Stimulate by Cutting Taxes 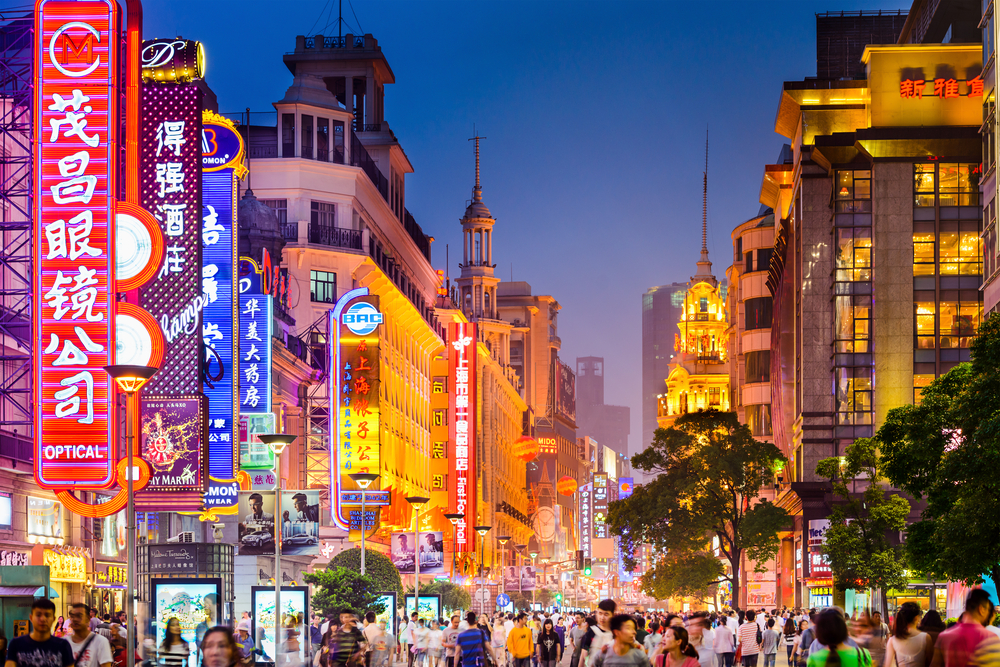 China is demonstrating that it is more practical than anyone else in the industrialized world. They have announced that they will “reasonably” set limits on new local government debt in 2016. Finance Minister Lou Jiwei said at a work conference in Beijing on Monday that they will actually limit local debt; something nobody else does. China will also adopt a much more flexible fiscal policy that will include gradually increasing the fiscal deficit ratio and expanding its budget deficit. So China will increase its debt in a gradual manner to try to stimulate the economic decline it is facing.

These policies are to be supplemented by a cut in taxes to help companies reduce their burdens and to prevent rising unemployment. While the Republicans effectively forced tax reduction in the year-end budget, there is little doubt that the Democrats alone would never adopt such a measure. The idea of cutting taxes in Europe is up there with treason.

We can see that China is taking a far more practical approach in trying to manage its economy than we see in the West. Perhaps when they too come to realize that debt is not the answer, and instead compete with the money that would otherwise expand the economy, then the day will come when public debt is forbidden.