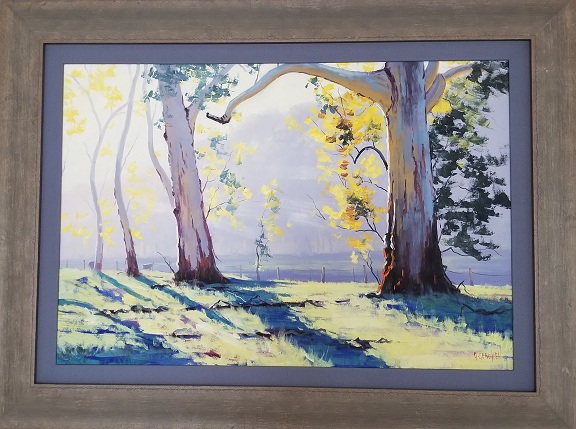 QUESTION: It is clear our government seems to be going crazy. I know you use to live here in Sydney. We met many times when you did conferences here. I also know you once said you would like to retire in Australia. Has that changed? 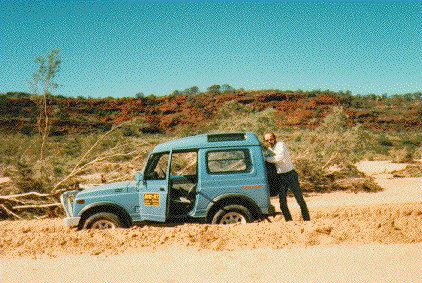 ANSWER: Well, my dreams of retirement have not been working out. It seems the world is conspiring against me to go quietly into retirement. Yes, I love Australia. I have traveled all over and even went to Kakadu for two weeks and lived off the land fishing for Barramundi. I still keep a painting I love of the gum trees by a local artist. Here is me in the desert in Palm Valley. That was spectacular with herds of wild horses running free.

As always, there is a difference between the government and the people. There are socialists who support the government and others who are upset about stalking their children, creating their  Black Economy Taskforce,  to imposing the burden to collect Australian taxes upon companies mailing things to Australia. These are simply not NORMAL in a free society. No country can order others to collect their taxes and if someone is following your children, they are in plain clothes and readers have expressed concerns about how do you distinguish a pervert from a government agent?

No matter what country we look at, governments are going broke. Consequently, they are all beginning to turn against their people in the hunt for money. Some governments have just completely crossed the line between a free society and moved directly into the classification of authoritarianism. Australia has just been hunting its own citizens and demonizing the rich. They even coined the phrase: “Cash of for Criminals!” Australian has viewed Bitcoin and Ethereum as gambling and taken that definition to ban them. This is the confrontation we will face in the years ahead.