Is Australian Government – Crossing the Line into a Totalitarian State 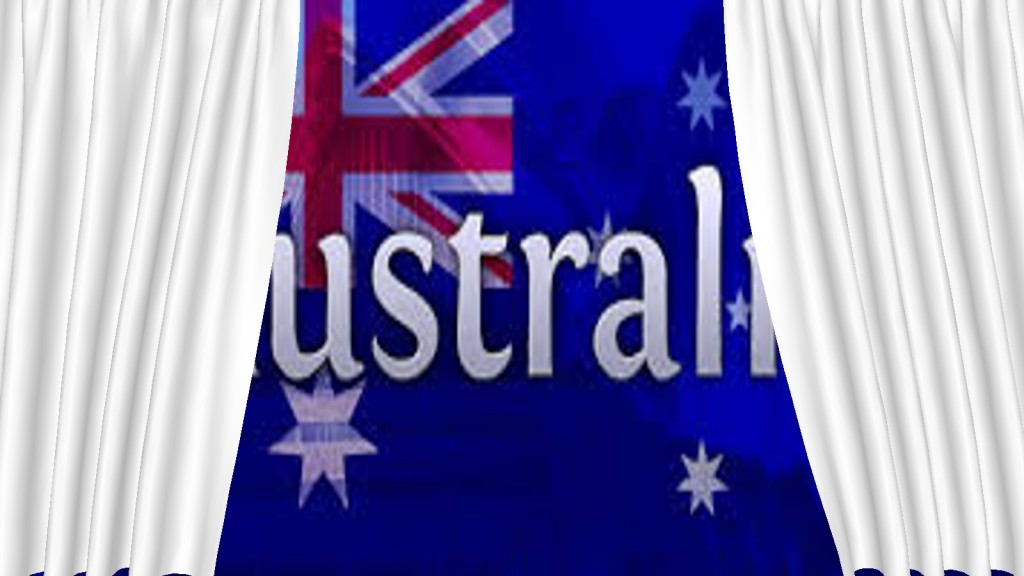 Behind the Curtain, there seems to be no government going completely nuts more so than Australia. They are doubling taxes on all foreigners who own property, which is a violation of international law, and then they made it a crime for a foreign to even buy a house undisclosed. On top of all of this insanity, then they are planning to strip consumers of their legal protections if they pay in cash and fail to get a receipt. If an Australian pays for anything in cash, they suspect he is hiding money.

This outrageous proposal is clearly exposing the Australian government as a leftist goose-stepping authoritarian regime going completely insane hunting Australians for taxes. They are even stalking children on their way to school and then check the school as to how they are being paid. This is real Hitler stuff. That is why the Swiss created numbered accounts because Hitler made it illegal for a German to have any account outside of Germany.

This anti-free society the Australian government is establishing is just off the charts. They have set up a Black Economy Taskforce to hunt down their own citizens. This is becoming very dangerous. Can you imagine a government staking your children? This gestapo agency is indeed spying on its own citizens in every aspect just as did the NAZI government in Germany. They have put forth 35 recommendations contained in the interim report where they are arguing the need for “consumer-focused action” to crack down on cash payments.

The Black Economy Taskforce has turned its attention from the businesses to  consumers they now say are “part of the problem” adding that “[w]e intend to examine the merits of consumer focused sanctions, including the loss of consumer protections, warranties and legal rights for people who make cash payments without obtaining a valid receipt,” They are out to change the entire culture of Australia because the government refuses to see itself as the spendthrift causing the entire problem. They wrote: “This is not simply of matter of imposing new penalties, but part of a wider cultural change agenda.”

The Australian government is looking to impose penalties if a consumer pays cash and FAILS to get a receipt so they can end the underground economy. They are expecting to change the culture by forcing consumers to ask for a fiscal receipts when paying cash for anything. Now the Australian government has moved beyond eliminating cash, they seek to punish people who pay in cash. 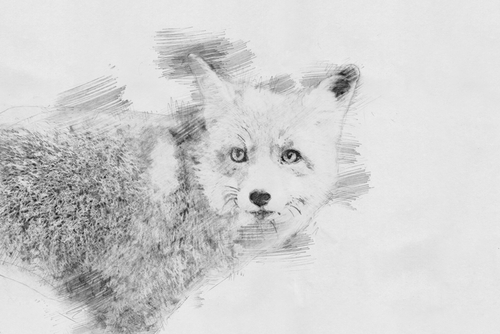 Obviously, Australia turned their own people into a hunt for taxes. Can you imagine stalking your children is legal? What is human rights? Australia is hunting its own people as if this were a fox hunt. Those who are looking to adopt children should consider adopting from Australia to save them from a government that is going down the path of a totalitarian regime. This is always a dangerous historical path to proceed down. It has never ended nicely.