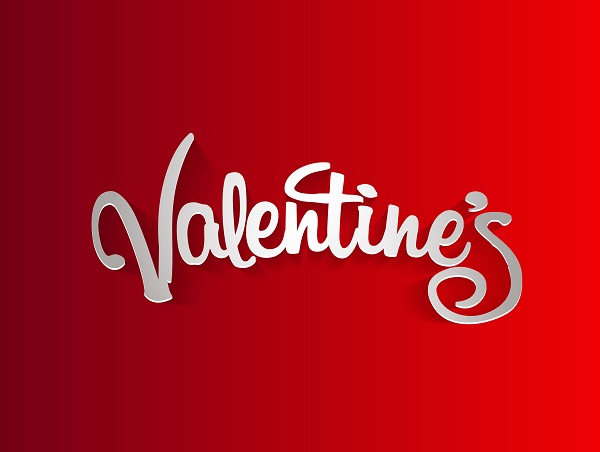 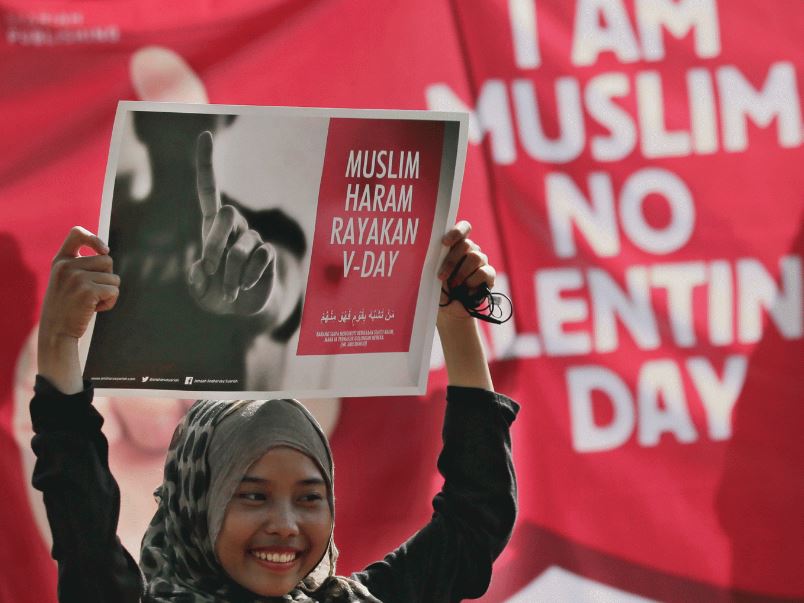 Happy Valentine’s Day which has evolved into simply a tradition of showing one’s love for someone of the opposite sex including your mother or daughter. There has been a growing movement among some Islamic countries to outlaw Valentine’s Day. The latest to join that movement outlawing any outward celebration of the day is Pakistan. Valentine’s Day was outlawed by the the Islamabad High Court which has prohibited all public celebrations and any media coverage because the celebration is not part of Muslim traditions. This is a drastic movement to effectively deny any other religion any freedom whatsoever. Yet there is no St Valentine anyone can point to as some religious figure. This clearly shows that the trend in some regions is very much anti-religion, the very thing these protesters are accusing Trump of doing when he is not banning all Muslims. Of course the US Press is in outright war with Trump and CNN has even said they will win by constantly bashing Trump.

That media-war aside, Valentine’s Day is not one of those holidays that is really well defined. During ancient Rome, where naked men would whip women during this festival from February 13 to 15 known as the feast of Lupercalia. The men would sacrifice a goat and a dog, and then whipped women with the hides of the animals they had just slain. This was suppose to make them fertile.

I remember in school as a kid you would pull a name out of a hat and that was the “valentine” you were supposed to get a gift for. We weren’t into whipping the girls though. In Rome, there was a matchmaking lottery at this time, in which young men drew the names of women from a jar. The two would then be coupled up for the duration of the festival, or maybe longer if the random match was lucky. What I did as a kid in grade-school was a throw back to this ancient lottery.

So how did Lupercalia become Valentine’s Day? Nobody is sure. However, it may be due to the fact that Emperor Claudius II executed two Christian men who by chance were both named Valentine on February. 14 but in different years. Their martyrdom was honored by the Catholic Church with the celebration of St. Valentine’s Day. It was Pope Gelasius I who then tried to banish the Roman tradition of Lupercalia during the 5th century by combining St. Valentine’s Day with Lupercalia to eradicate the pagan rituals.

Where the Romans on Lupercalia the men would be naked, the Christians put clothes back on it. Nevertheless, that minor change didn’t bother to stop the festival from being a day of fertility but transformed it into also one about love. In the Northern parts of Europe, the Normans celebrated Galatin’s Day, which meant “lover of women.” That was likely a tradition that also emerged from the Romans and it too blended with St. Valentine’s Day at some point.

It was William Shakespeare who transformed Valentine’s Day into love and romance. Paper cards began to emerge as love tokens during the Middle Ages. In 1913, Hallmark Cards of Kansas City, Mo., began mass producing valentines and it has been a tradition that is not associate with any particular saint that someone can name or point to. The name Valintinian was even the name of a emperor and there were two successors with the same name, Valentinian II (375-392) and Valentinian III (425-455AD).

So – Happy Valentine’s Day – whatever your religion might be.

« Is Christianity in Decline?
Commodity Prices Before 1259 »