COMMENT: Hi Martin,
I wanted to comment about the blog posting ‘Fauci Belongs in Prison’. Having three children on remote learning by choice because we refuse to subject them to the draconian lockdowns at the school and mandatory mask requirements. Correct me if I am wrong, but didn’t Hitler say something like, “Forget about the adults, we want the children”, and those children turned out to be the killers in WWII.

Unfortunately, we have been able to witness the school’s systems brainwashing propaganda machine in action with our children. In the first week of school our son in middle school was tasked to watching videos with Fauci and Gates about masks, vaccinations, social distancing, etc. The same brainwashing machine was at work with our elementary school students, but it was being directed from the teachers. It is frightening to watch this in action!

My son loves to challenge the teachers with questions, with the information he also reads with me on your blog.
Keep up the awesome work, you are also getting the truth to our kids!
All the best,
KC

REPLY: Schools are teaching their particular political beliefs which is wrong. It is no different than teaching religion in school and saying all others are wrong. Regardless if this is right or left, there should be neutrality and children should not be indoctrinated in such a manner. They never teach the fundamental difference between leftist economics and right. Take Thomas Piketty. The left always insists that to achieve their goals, all opposition must be suppressed. To achieve his equality, others who enjoy working and achievement must be robbed of the fruits of their labor to redistribute to others who hate to work or lack the same talents.

Just because Tennis star Roger Federer is at the top of Forbes’ annual rankings of the “World’s 100 Highest-Paid Athletes” earning $106.3 million, under Piketty, that is unfair and is the problem creating inequality because the rest of us cannot earn even $1 million to play Tennis. 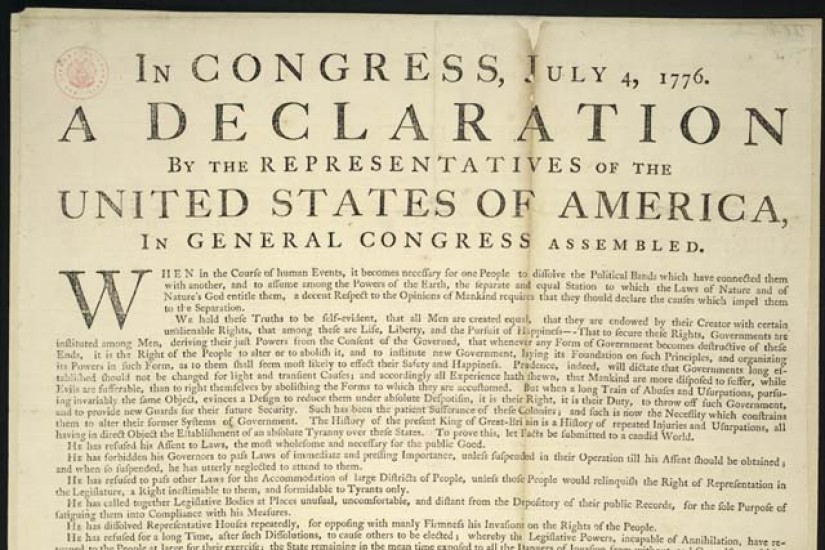 “We hold these truths to be self-evident, that all men are created equal, that they are endowed by their Creator with certain unalienable Rights, that among these are Life, Liberty and the pursuit of Happiness.–That to secure these rights, Governments are instituted among Men, deriving their just powers from the consent of the governed, –That whenever any Form of Government becomes destructive of these ends, it is the Right of the People to alter or to abolish it, and to institute new Government, laying its foundation on such principles and organizing its powers in such form, as to them shall seem most likely to effect their Safety and Happiness.”

My family has been here since before the Revolution and fought for freedom from England. My cousin still has the musket he used in the Revolution. Everything that is being taught about equality is simply Marxism. We are all equal in rights, not in talents. Nobody would pay me even $100,000 to play a game of Tennis. That does not mean Roger Federer has oppressed me despite the fact we have never met. The Declaration of Independence is what was supposed to govern our society – not lockdowns and oppressions.