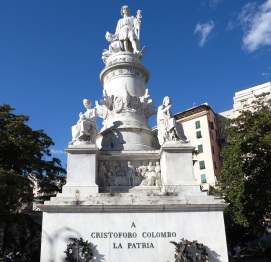 Well, here we go. This entire “woke” movement is made up of a bunch of hypocrites. They are demanding that Columbus statutes and Columbus Day be changed to Indigenous People Day. This has all come to a head in New Jersey where the school board of Randolph Township in Morris County was forced to remove ALL holiday names from their academic calendar.

Some students protested Columbus Day and demanded it is renamed Indigenous People’s Day on their school calendar. Quite frankly, they are not indigenous and I would say you are expelled from school and you should return to the country of your origin. If you want to protest a day’s name while enjoying the space that was once indigenous occupied before Columbus, you are an absolute hypocrite.

One board member responded: “If we don’t have anything on the calendar, we don’t have to have anyone [with] hurt feelings or anything like that.” Everything seems to offend someone. I would pass a law saying anyone who protests “Columbus Day” should forfeit their citizenship and be transported back to the country of their origin. 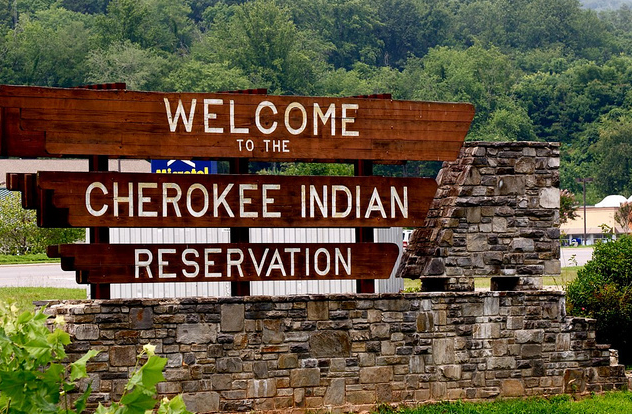 An estimated 1.9 million people in the USA are members of one of over 500 federally recognized Indian tribes. However, taxpayers and tax professionals are often confused about taxes on tribal benefits – and whether they’re taxed at all. The Supreme Court settled this dispute in 1956 when the Court declared that Native Americans “…in ordinary affairs of life, not governed by treaties or remedial legislation … are subject to the payment of income taxes as are other citizens.”

« Is a Total Lockdown Coming to the USA?
White Privilege for Sale »