Thank You – The Future 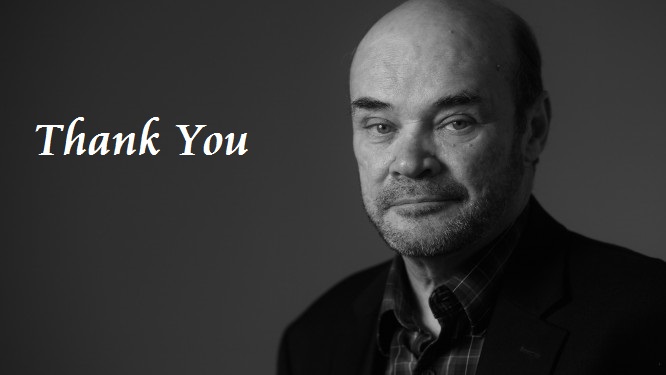 I carefully read through all your missives you had sent over the weekend, highlighting the importance of Monday for the Dow, and the levels given. You even said “Pay attention now Monday could be the intraday low. The open will be crucial”. And the low so far indeed did occur in the opening few minutes. And you sent this over the weekend, before the Sunday night meltdown in Asia.

And it is now dawning on everyone the impending economic slowdown you have been warning us of is on the horizon. But you were warning us back when Dow was 18000 and it was blue sky above.

I really cant wait for Berlin.

REPLY: Thank you for all the e-mails. The thank you e-mails are running more than 1000:1. I do not know why people bother to write hate mail. I suppose they just wish I would go away so they can have their little manipulated world. I do not pay attention, so no worries. So once again, thanks for all the e-mails.

True, I do not sleep much. It is a long-term effect of being a hedge fund manager. To stay on top of your game you have to give up something. That seems to be sleep and a wife. Dating then becomes the only way to retain your humanity.

The light is going off in so many minds and that is the objective. Traditional promotional analysis always tries to explain a move with some single fundamental event. In truth, the computer just tracks movement. That is ALL you need to know. People will move their positions for a host of reasons, so trying to assert a single fundamental cause for each event is really the witch doctor approach. Things just do not work that way for some people will sell due to domestic issues while others will sell because of currency.

When you enter such a volatile globally correlated event as this, what unfolds is a coordinated ballet. Some markets rise at the expense of others, while others sell-off simply because people need money from losses in an unrelated market.

Today, gold is backing off, as is the euro. Gold showed that the move was over for it stalled and did not rally much on Monday, illustrating that this was NOT a collapse in confidence within government; rather it was the classic Flight to Quality. To accomplish that we needed the crack in equities. Push one end down, and another must rise.

We are NOT out of the woods yet. With nearly every week hereafter being a Directional Change ending with another Panic Cycle the week of October 19, the risk that we will still see an October low in dollars remains in effect. The degree that the market fell on our model was the same as the 1987 Crash — we moved to the third Monthly Bearish Reversal at 15550 reaching intraday 15370.33. So the degree of damage was equivalent. However, the degree that the talking heads are discussing, calling this a buying opportunity, should give us some concern that this may not be over until Obama screams.

We will be updating on this scenario ahead. The long-term still remains intact that we will have to see the market push to new highs and reach at least the 23000 level, but to accomplish that we need the crack in bonds. The Fed is still in a box and will have no choice for the market will price in interest rate advances and they will be compelled to follow the trend.

Keep in mind that this is 13 years up from the 2002 low (lowest yearly closing). That warns we could have a wild swing this year even if the market extended into a 17 to 19-year rally. The furthest outlook to be a high off in 2023 with 2022 as the high close. If we are really dealing with a Sovereign Debt Crisis, then the only place for capital is to hide is private assets. We do not see any chance of a Great Depression in the classic 1929 terms since there is no government that constitutes as a safe-haven as the USA once did back in the 1930s.