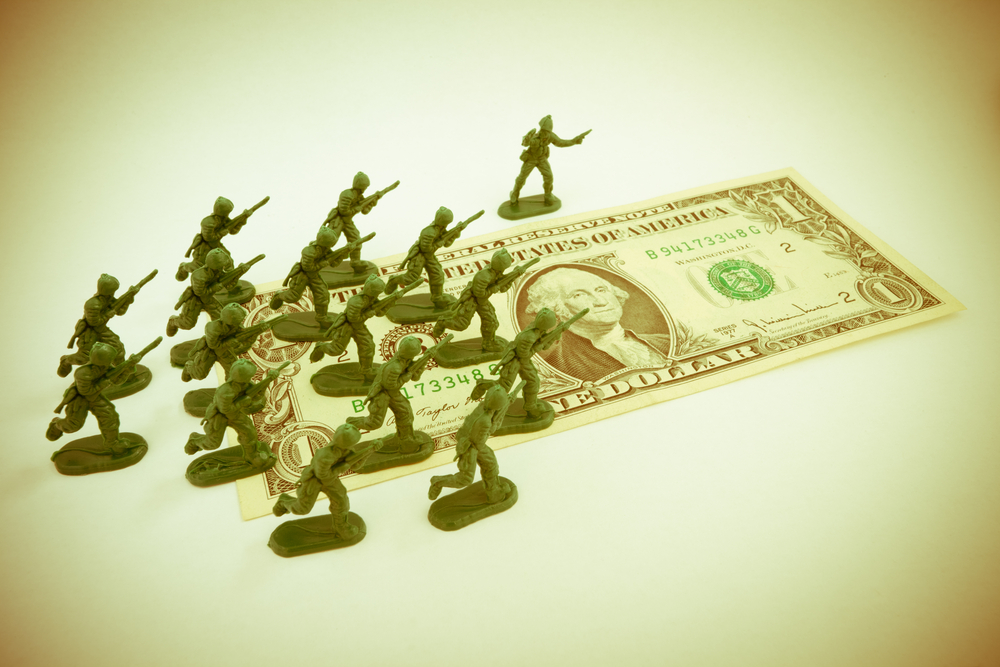 Yesterday I bought an old booklet printed for 10 NoK at the Armed Forces Museum: “Laws, resolutions and prescripts due to circumstances of war”, by the Justice Department, printed in Kristiania (now Oslo) in 1917. I thought I there would find the outline of a recipe for what may come here this time around. Here are the highlights (in addition to an ever growing list of goods that are temporarily forbidden to export):

3. August 1914: Telegram from the Finance dept, ordering all major banks to execute the bank-plan restricting withdrawals from accounts, and immediately order all banks to stop any withdrawal not in accordance with the plan.

4. August 1914: Maximum prices to be imposed on certain goods

4. August 1914: Payment of expireing government paper will be postponed one month, ordinary interest rate applies. For paper without interest rates, 5% p.a. will be paid during the posponment period.

5. August 1914: Bank of Norway is temporarily not obliged to exchange its notes with gold.

15. August 1914: Since there was no bank run, the bank-plan is relaxed, but banks shall only allow withdrawals to companies to pay salaries etc. Private persons are allowed to withdraw what the bank think they will need for one week at the time. Under no circumstances must the banking restrictions come in the way of companies/private persons paying taxes to state/munis.

18. August 1914: Gold and silver in any form is for the time being prohibited to export from Norway.

18. September 1914: International private telegrams are to be in Norwegian, Swedish, Danish, German, English, French or Russian, and be written in a clear way that gives meaning to the operators. If not, the telegrams will not be forwarded and no notification given. International phonecalls are to be in Norwegian, Swedish or Danish. Non- compliance leads to termination of the conversation.

Happy New Year Martin, and all fellow readers of this blog.

REPLY: War and money has always been a politically sanctioned marriage. Trying to force the federalization of Europe to end war is like advocating that had Hitler or Napoleon conquered all of Europe, then they would have ended European wars. The EU in Brussels is trying to conquer Europe and they are using politicians to betray their own people. This has always been the goal. The euro was indeed the federalization of Europe through the back door, as Margaret Thatcher said.