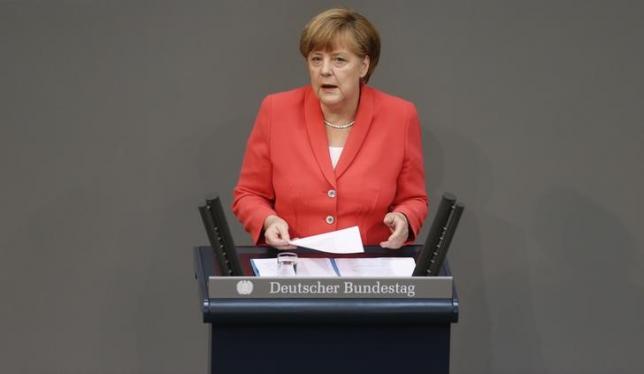 Reuters is reporting that Merkel has decided to run for election once again in 2017. The longstanding joke in Germany is that either she will have to die while in office, or someone will have to drag her out. She would not know what to do if she was not in control of Germany, and thus Europe. Anyone assuming that there will be a change in the idea of austerity within Europe better bet on something else.