Turkey & the Real Risk of a Debt Crisis 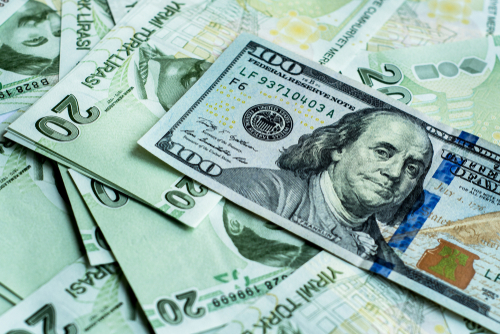 Interestingly, because of the fear of the Turkish lira, Turkish corporations have been often compelled to borrow in dollars. Therefore, the private sector’s share in the country’s gross external debt stock was 68.2% ($305.9 billion), while some $215.9 billion of this amount consisted of long-term debts with a maturity of more than one year. The Turkish public sector’s share of this debt was 30.6% in the country’s total foreign debt, which is about $21.4 billion in short-term (under one year) with $115.7 billion in the long-term (over one year). The banking sector’s (lenders and the central bank) external debt stock was $176.99 billion at the end of the 3rd quarter.