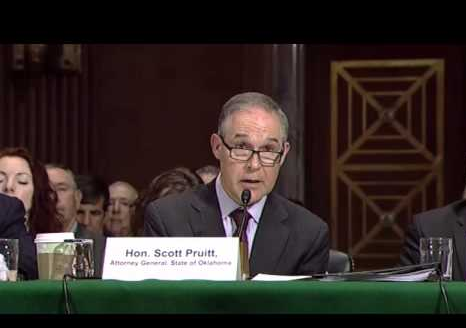 President-elect Trump’s appointment of Scott Pruitt is a major change from the Obama Administration’s insane EPA ‘climate’ regulations. Trump’s pick of Pruitt clearly means that he is standing up to the green establishment. Historically, EPA chiefs have all been just climate change advocates. Trump met with Al Gore and Leonardo DiCaprio who are Global Warming advocates (not experts), listened to them, and then ignored their advice. 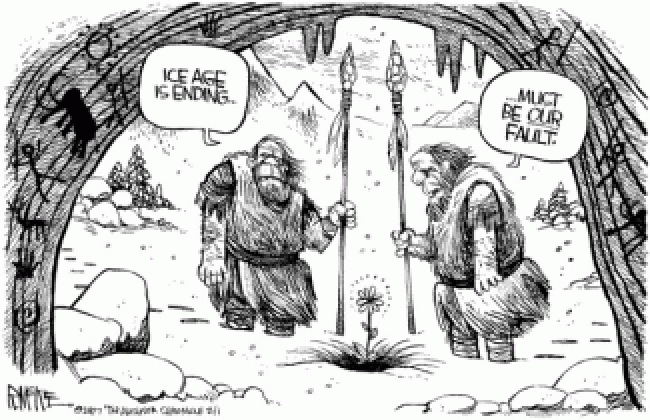 Global Warming has become a religion, not a science. The so called paranoid environmentalists REFUSE to listen to any evidence that shows the climate changes have not been caused by man. They focus only on CO2 and not the energy output of the sun, which has led to all migrations for millions of years. There would never have been a reason to leave your cave unless you had to because of weather. Al Gore previous said all ice would be gone by now. We are headed into a new mini-ice age (hopefully mini).

No matter what evidence one submits, they refuse to even listen. They have gone so far as to advocate making it a criminal act for anyone to disagree with them. This will be the HUGE battle of 2017.

« Was Our System the Only One Correct or Were They Falsifying the Polls?
Is CIA Trying to Cover Its Own Hack or Accommodating Obama? »