1901 Expedition Logbooks Confirm There is no Global Warming 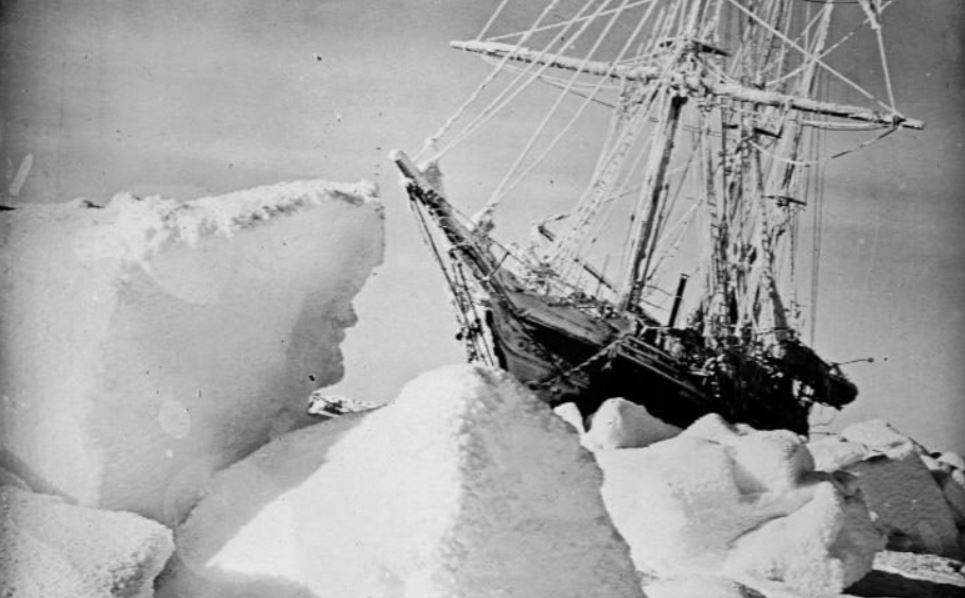 OOPS! Antarctic sea ice has not changed for more than 100 years. This further demonstrates that the global warming created by man is just a fraud to get more taxes. Scientists have looked over the logbooks of polar explorers Robert Falcon Scott and Ernest Shackleton from their expeditions during 1901-1904 and 1907-1909. The theory that sea ice has declined post-1950 because of man cannot be supported. The Telegraph has reported that “new analysis suggests that conditions are now virtually identical to when the Terra Nova and Endurance sailed to the continent in the early 1900s, indicating that declines are part of a natural cycle and not the result of global warming.”

I had a conversation in a hotel with someone who was very much a believer in man created global warming. I began to notice a pattern to their thinking. When you test anything, you must see how it is connected to other reasoning. What emerged was a fundamental belief that government is good and there to take care of you until you die. This notion appears to be linked to those who just want to be taken care of, but not to the point that they are on welfare. They will pretend to be independent thinking individuals, but there is a core surrender of independence because they do not want to think no one is in charge. They voted for Hillary as well, and this all seems linked to this desire not to be responsible for the future in a subtle way. Perhaps it is linked to childhood when you did not have to work or cook. They just took care of you. It seems that those who believe in global warming are more likely to trust government. What happens when they wake up and discover nothing is as they thought it would be?

Meanwhile, the energy output of the sun is dropping faster than anyone expected. Snow has actually begun falling in Tokyo and other parts of eastern Japan. Tokyo recorded its first November snowfall since 1875 when the government started collecting records. But hey. Now they want to call this climate change and somehow still attribute this to mankind.