The End of Global Warming — the New Ice Age — Bundle Up! 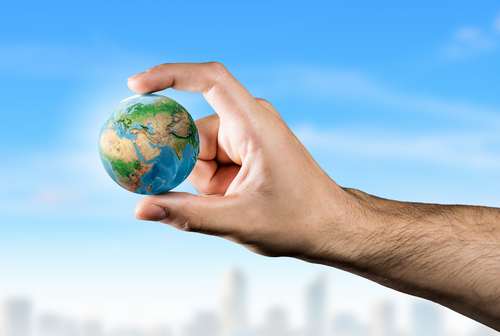 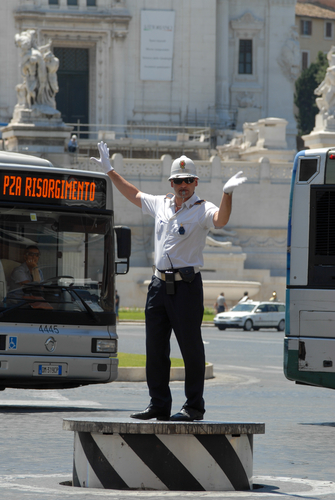 I have received emails from people who claim global warming exists and I am in denial. To start, all of the studies that claim there is global warming end with the 19th century. The sun has a documented 300-year cycle between maximum and minimum energy output. It is a thermodynamic system, meaning the energy must fluctuate or else it would blow itself out if it dropped even 1 degree in temperature. So it must survive to exist like everything in the universe. It bursts into energy and rests just as we sleep every night.

Every possible data series warns that we are heading back into a cooling — not warming — period. This is a normal 300-year cycle. I bought a hybrid car, not because I think it has anything to do with global warming, but simply because it is an advancement in technology that is a cleaner alternative.

I lived in London when the buses were diesel. It was horrible in August. Now that the buses are hybrids, the air is free to breathe again. That should be our concern. We do not need conspiracy theories of changing the climate. We are a pimple on a fly’s ass when it comes to that. We cannot even create a perpetual recession-free economy, and politicians want to tax us so they can manage the climate? Come on. I would not trust these people to even direct traffic as they do in Rome.

I follow our own models. We are moving to the Tampa region in Florida. We have had the three best summers in a row in New Jersey. Perfect weather. At most, one or two days were really hot. Europe is experiencing colder summers as well. Sorry, but we have already begun a decline into a mini-Ice Age. So if you do not believe me, you better buy an extra shovel and some boots. 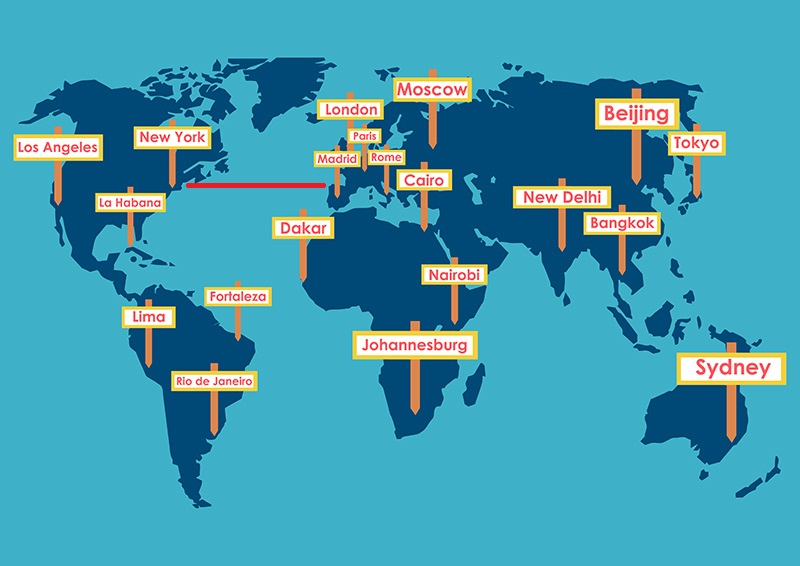 There is now growing concern among scientists that we may indeed be heading into global cooling rather than warming. The concerns center on the apparent weakening of the Atlantic Meridional Overturning Circulation. This seems to be triggering a growing amount of speculation about abrupt cooling. What does that mean?

Here you can see a map of major world cities. You will notice that the bulk of Europe is north of New York City. The warm Atlantic current keeps Europe from freezing, but that is starting to change. The summers are already getting colder. This is the natural cyclical change. If these people bothered to use data well before the 19th century, they might discover something entirely natural. But doing so would defeat their preferred theory that this has been caused exclusively by mankind. That does not explain previous Ice Ages or how the climate became warm again all by itself. 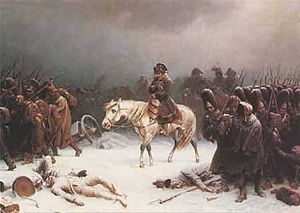 Sorry if you believe in the political propaganda to raise taxes. This is a natural cycle and it will take place far more rapidly than people ever assumed. Napoleon had to retreat from Moscow because of the winter. George Washington lost countless men to the cold winter during the American Revolution at Valley Forge. Well sorry, it’s back!

This is not my personal opinion. I liked global warming. But it is time to move south before it is too late. I do follow our own computer. I have learned it is far better than I could ever be.

« Earthquake Tracking
Will the Eternal City End on Pi? »