Global Warming Crowd Said All Ice Would be Gone by September 2016. Oops! 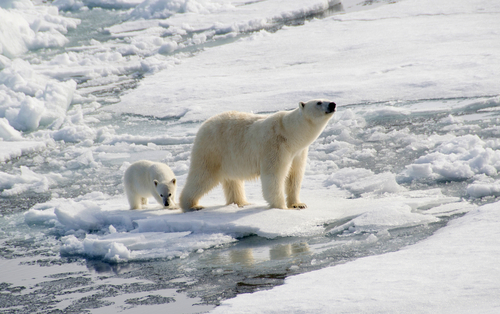 The global warming crowd said we had to urgently act for all sea ice would be gone by September 2016. As the Telegraph recalls, they were wrong. Meanwhile, the Justice Department is deeply involved in the cover-up. The Attorney General even publicly admitted that she is looking into prosecuting people who dare to say the global warming crowd is wrong. So much for FREE SPEECH when tax money is at stake.

« Are they Using Hurricanes to Support Climate Changes Taxes?
Three Supermoons of 2016 »