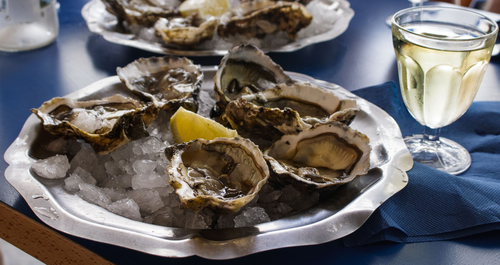 Well, you can help save the planet by eating more oysters, clams, and mussels since it has been discovered that they produce 8 times more global warming gasses than even cows so much that the EU wanted to regulate cow farting. A new study now blames these creatures for putting out gasses significantly more given their size. 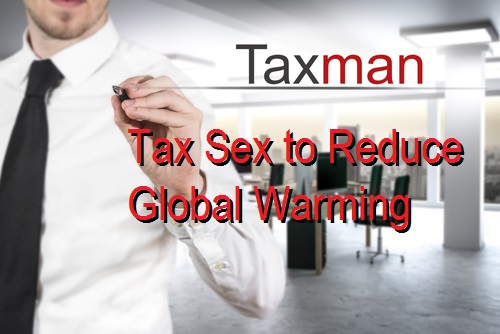 The new study from Sweden reports that these creatures produce “ridiculous” levels of climate-warming gasses. Obviously, the solution to saving the planet is killing all the cows and drink almond milk, give up your job and live off of welfare as the government wants in Canada, eat as many oysters, clams, and mussels, if you have to absolutely have sex use condoms to reduce the population in the industrialized world at least, and government should do its part and impose a permit to have sex and tax it.