The Wave of Illegal Aliens Converge on Los Angeles 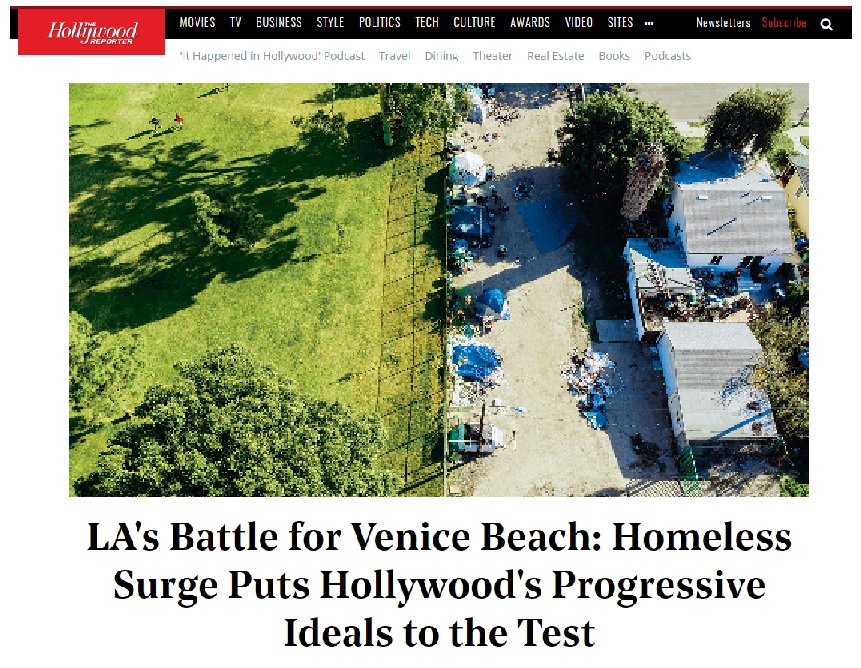 There is a major battle going on in Southern California as all the people who have come across the border but have no place live. All the posturing against Trump calling him a racist for wanting to put up a wall to stop the influx of illegal aliens and drugs, the real test will be to see just how the Democrats will handle reality in California. The massive increase in transient encampments that now are right in front of million dollar homes in Venice beach will be a real litmus test for this liberalism that fails to respect that a host of other laws prevent employers from hiring illegal aliens to begin with. They advocate letting them in, but then fail to grasp how do they earn an income and pay taxes no less join Obamacare.

Many see this crisis as a true test of Democratic Liberalism. How will California deal with the issue when it is right in your face? It is easy to say let them in and you are being harsh. But when they start camping out next to your home and your children need to walk pass them, the issue becomes personal.