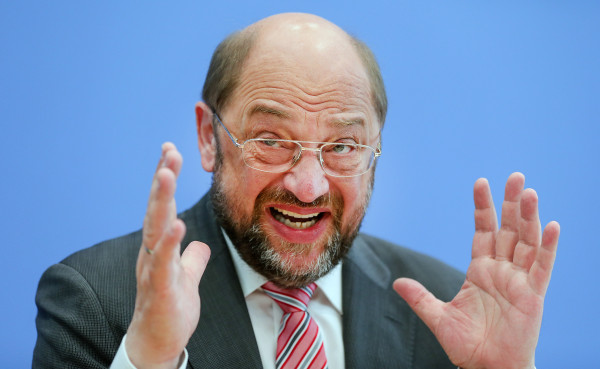 SPD chancellor candidate Martin Schulz has come out and warned that if Italy is not given support, then it will send the refugees to Germany which it can no longer afford to accept any more. Schulz is warning that the refugee crisis in Germany will explode, IF Italy is not provided support from the European Union. Schulz is saying that since 2015, over one million refugees had infiltrated Germany and it is just beyond control. The question becomes whether this will get much worse and disrupt the German elections in the come of September.

If the EU does not stop the refugee invasion, they are going to suffer a tremendous economic decline beyond imagination going into 2021.