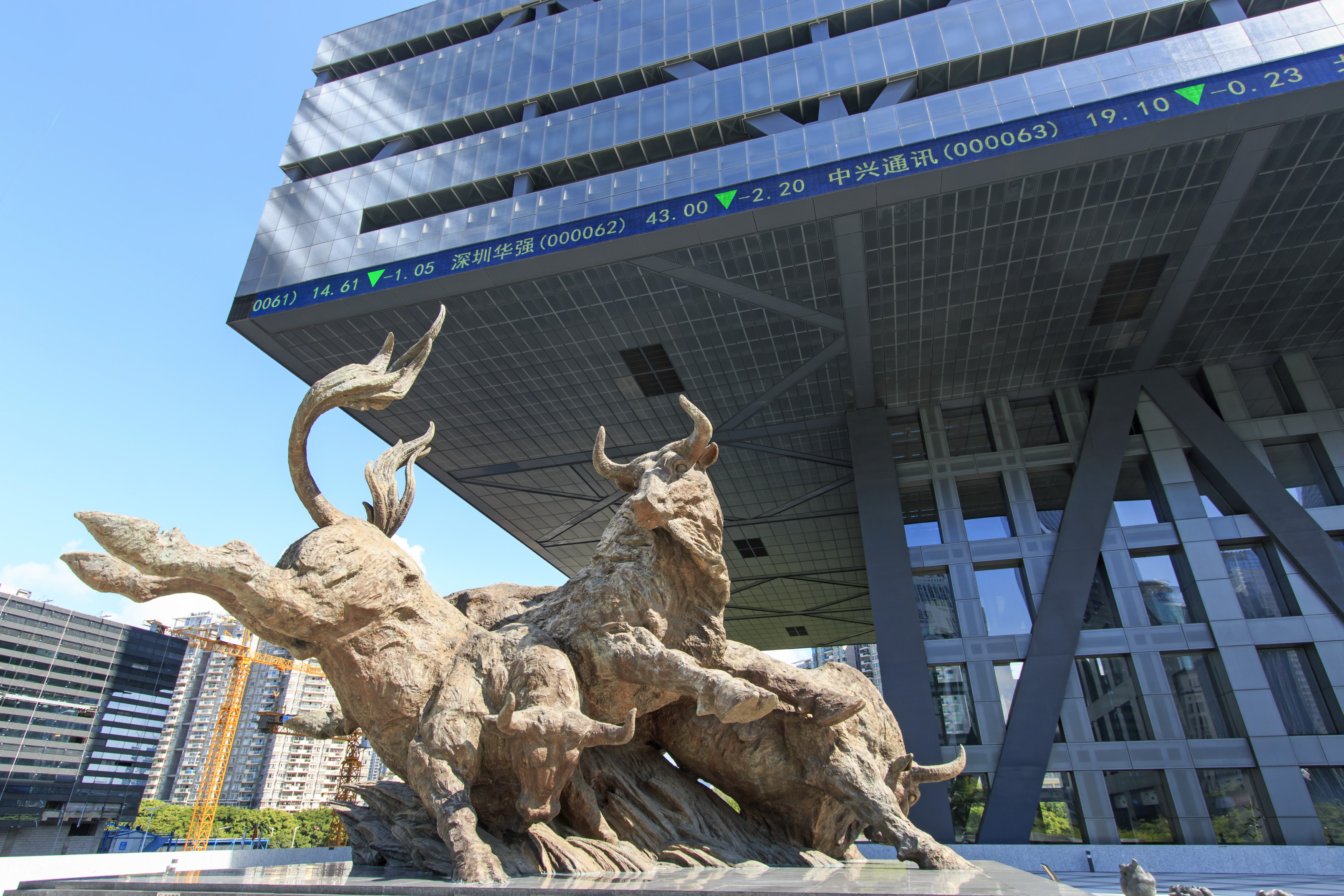 The world share markets remain volatile yet should begin to stabilize now showing tentative signs that the panic of Monday is starting to subside. The reported epicenter of Shanghai for the rout, however, has suffered another big sell-off. The mayhem in China’s equity markets showed no signs of abating on Tuesday, as the Shanghai Composite index accelerating its downfall in the afternoon trading session to settle below the key 3,000 psychological mark.

In Tokyo, Japan’s Nikkei 225 index was the second-biggest loser in the region, closing down 4% after turning negative late in the day. Going into the lunch break, the Tokyo market staged a comeback along with most of the other Asian stock indices. To some extent, this was supported by the fact that the Dow Jones Industrial Average futures opened up more than 100 points Monday evening. As noted before, the sell-off in the US market into the close illustrated the crack in confidence and it was a better position to leave the market appearing weak rather the strong for the close. A strong close would have encouraged people to hold whereas a weak close shakes the weak players out of the tree. 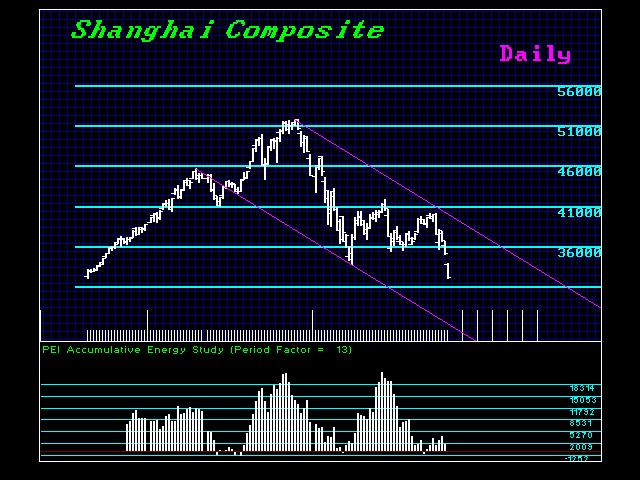 The Shanghai charts are a completely different technical perspective from the rest of the world. Here, the market had to move back down to test the bottom of the channel. There was just no technical support to cling to in mid-air. Consequently, there should be some decoupling since the sell-off was not really caused by China, but total global confusion. This is raising hopes as the day unfolds around the world that Monday’s low in the USA may indeed hold.

In the previous session, the Shanghai bourse nosedived nearly 9% to make its biggest one-day percentage loss since 2007, which many are now calling “Black Monday”.
Analysts attributed the market crash to the erosion of confidence among investors coming in from overseas traders. Indeed, China’s devaluation rattled foreign investors, for that was effectively a tax on such an investment. Chinese regulators indeed have enormous resources and tools to normalize the market according to investor expectations, as was the case in Japan. People tend to think in conspiracy terms that there are actually plunge protection teams in place by all governments. The rude awakening that such conspiracy theories are total BS shook investor’s confidence, disappointing them when the policy responses from China thus far were absent. There was a growing sense that the government responses have been unorthodox, ineffective, and unhealthy for the long-term functioning of the Chinese capital markets. This is the classic blame game to try to explain events as always being under someone’s control when it is not.

There is no easy explanation to create confidence once again in the markets as we head into September. Hence, the meltdown in the Chinese mainland markets is likely to continue in a volatile and choppy pattern, which indicates that significant downside risks remain.

European shares are expected to open higher, with spread betters expecting more than 2 percent gains in Germany’s DAX and a rise of above 1% in Britain’s FTSE. China’s economy continues to slow and the U.S. Fed is still likely to raise rates before the end of the year. The Fed’s problem is that the low interest rates are creating the next crisis — bankruptcy in pension funds, especially public at the state and municipal levels. The Fed’s low rates have been kept there for far too long as an accommodation to Europe. The banking crisis has been long over in the USA and low rates have hurt so many areas that the Fed has lost all control of the economy where they have been boxed in by low rates, which have been exploited outside the USA with more than $9 trillion in dollar denominated debt created among emerging markets.

Even in China, players have been borrowing dollars in Hong Kong and taking the money home, helping to confuse analysts that China’s exports were not so bad. But with expectation of the Fed’s coming rate hike, many of those loans were in trouble and this too contributed to the Chinese “Black Monday” as Chinese investors sold to cover dollar loans that suddenly jump by the devaluation in addition to the expectation of rising interest rates. China’s devaluation helped to curb the rush of foreign investors into China, but it also helped to curb Chinese investors from borrowing dollars for speculation in China.