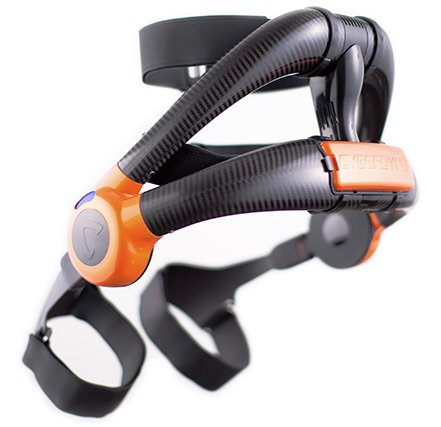 Japan has a real problem. Its population is just over 127 million and the new births are just 1 million annually. Japan is a country with one of the highest rates of people living past their 100th birthday, while the youth are not even dating, no less marrying and having children. The youth has virtually just stopped having kids almost altogether. This trend is impacting many countries, but not to the extent of Japan. As the economy turns down, people do not want children that they feel they cannot afford to raise.

Japan’s population at the current trend will decline by 20 million as they reach 2040. This is causing huge problems for they need workers to work longer in life to keep up production. Cyberdyne is coming to the rescue by creating the scaled down version of their full-body robotic suit HAL (hybrid assisted limb) introduced in 2013.  They are partnering with the airport to assist elderly workers handle heavier loads.