Britain Buried in Snow Thanks to Global Warming & No Food? 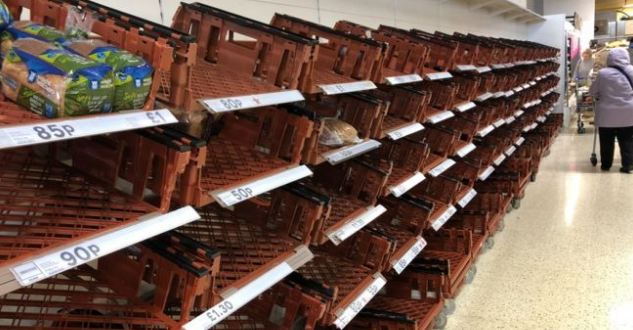 The British Government forecasters have issued the first red snow warning in five years as the UK braces for potentially the worst blizzard in more than 50 years. Britain has seen as much snow as the Bizzard of 1962 and of course, they are blaming Global Warming. If it gets hot it is caused by man. When it gets cold, it’s our fault too. To the Global Warming crowd, God just simply does not exist. We are to blame for all things natural or unnatural. We have to respect that the historical record demonstrates that things can freeze very fast. This is something else they just ignore. 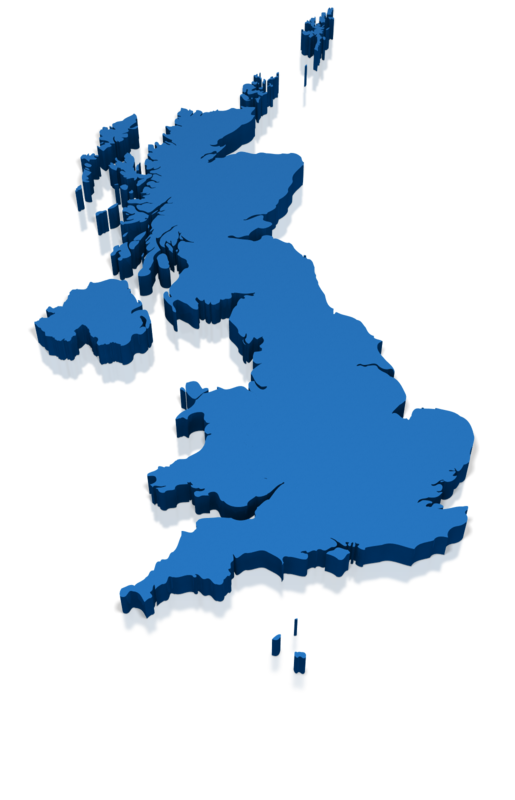 I have been warning that the greatest danger we face is Global COOLING – not warming, and this is entirely a natural cycle. The heavy snow in Britain does more than keep people in their homes. It also prevents the delivery of food as supermarkets have nothing to sell. It is the cold that fosters disease and leads to pandemics. We will be praying for some heat by 2032. Be wise to stockpile extra food just in case.

I previously warned that the North Pole, which does move, was headed straight to Europe. The poles do MIGRATE and have NEVER been fixed. 2016 was the coldest year Britain has seen in 58 years. Even last winter, Europe was seriously frozen. Looks like 2018 is beating that record. There have been DEEP FREEZE events during 1700s. Britain is moving into an Ice Age and the sooner we respect that, the better off we will be. You will never prepare for something you assumes will never happen.

The energy output of the Sun is declining toward a Solar Minimum which has been the Fastest Decline in almost 10,000 Years. This is highly unusual and it is hard to forecast specific regions. Nevertheless, with the North Pole migrating toward Europe and the energy out of the Sun dropping faster than previously recorded, the end result is hard to predict insofar as how cold is cold. I moved to Tampa region in Florida. Who knows, Trump better not build that wall or the Mexicans and Americans will not be able to run south in a crisis.

Our computer correlates everything from economics, climate, to disease and politics. The colder the climate gets, the worse the diseases and the greater the political unrest. We had forecast that the winter of 2017/2018 was going to be very cold. This is why we also forecast that this would be the worst season for the Flu. The colder it gets, the greater the danger of a PANDEMIC for the season 2018/2019. So if you live north of Florida or in Europe as a whole, stockpile extra food. You may need it during the winters to come.