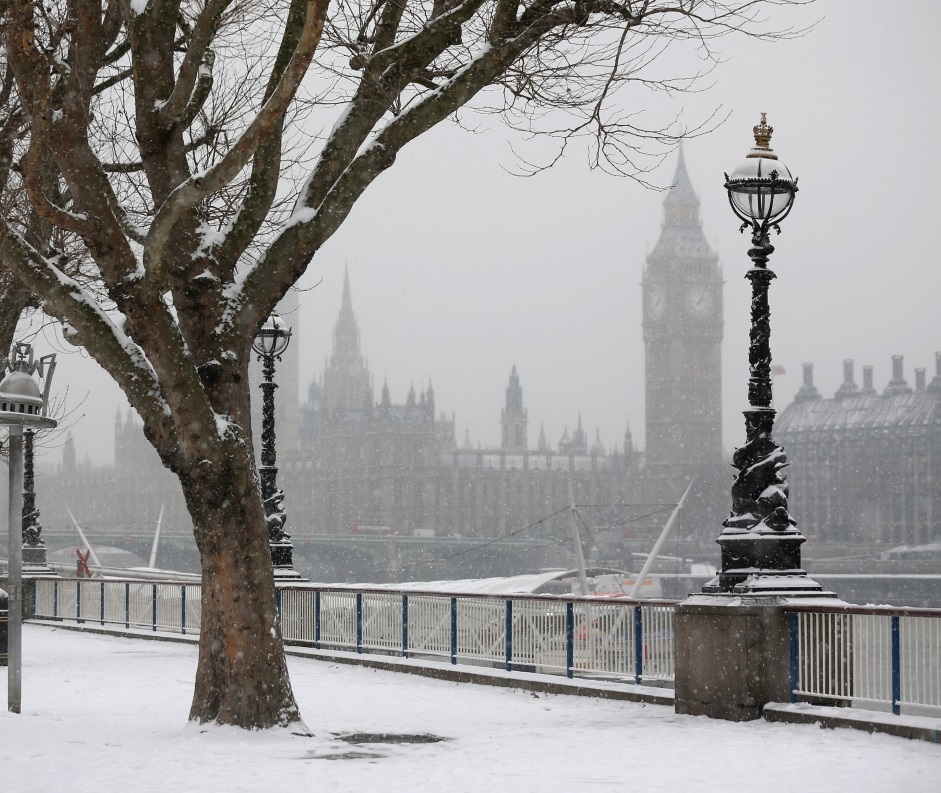 When I lived in London back in the 1980s, there was a touch of snow and everyone was running around photographing the snowfall in the city. Now, Britain is getting hit with their coldest winter in 58 YEARS. London was hit with its first snowfall in November. Now in January, it is getting hit again. We have been warning the cycles are turning to global cooling — not warming. It is called a Maunder Minimum. This is the real direction we face.