Will The Youth Save Us? 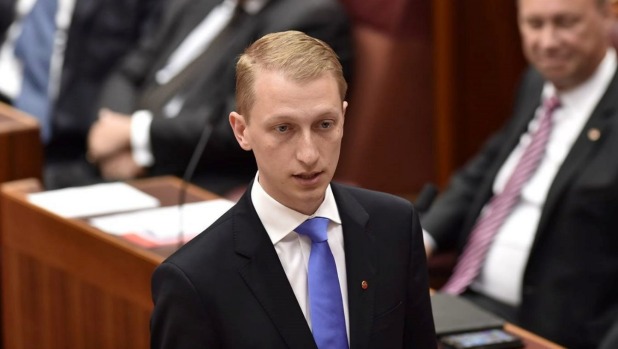 James Paterson, the youngest senator ever to be elected in Australia at 28-years-old, has boldly stated, “I’m not here for personal power and advancement.” He is a member of the Liberal Party and says he is there to pursue “radical reforms,” which include throwing out the national curriculum in schools, for they are indeed pointless, and reimposing a debt ceiling. He also wants to get rid of the “official” talking points used by politicians and embrace what he calls respect for the voters’ intelligence by speaking plainly.

Perhaps the 51.6-year cycle of the Economic Confidence Model is indeed what some call the third generational shift. The hippie generation of the Clinton era simply laid down their marijuana and lined their pockets as did the generation of politicians before them. They even took the corruption to new heights. Historically, it is the third generation that gets fed up with the last two and turns it all upside down. Perhaps this is just time.