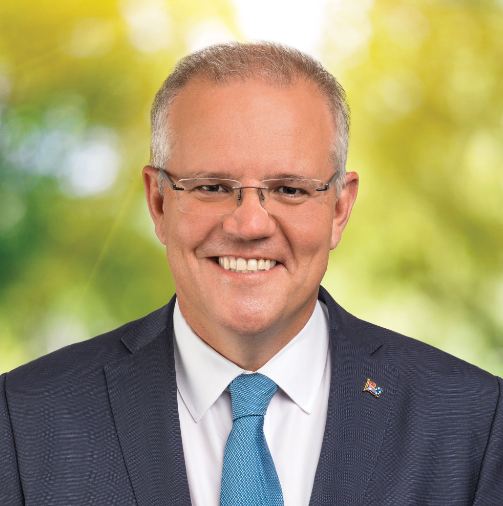 Australia’s center-right government won a surprise victory over the left. Voters backed the center-right government in a slowing economy for another three years and rejected the opposition’s progressive agenda, which has been pretty out there at times. Despite trailing in most opinion polls for years, Scott Morrison’s Liberal-National coalition won by attacking Labor’s pledge to take tougher action on climate change and strip tax perks from wealthy Australians. Many are calling Labour’s loss for its leader, Bill Shorten, the shock of all time up there with the loss of Hillary Clinton because the polls just got it wrong again.

« Australia: One Foot in Asia v the West
Australia Lowers Rate to Historic Low of 1% »