Australian Banks Win Behind the Curtain? 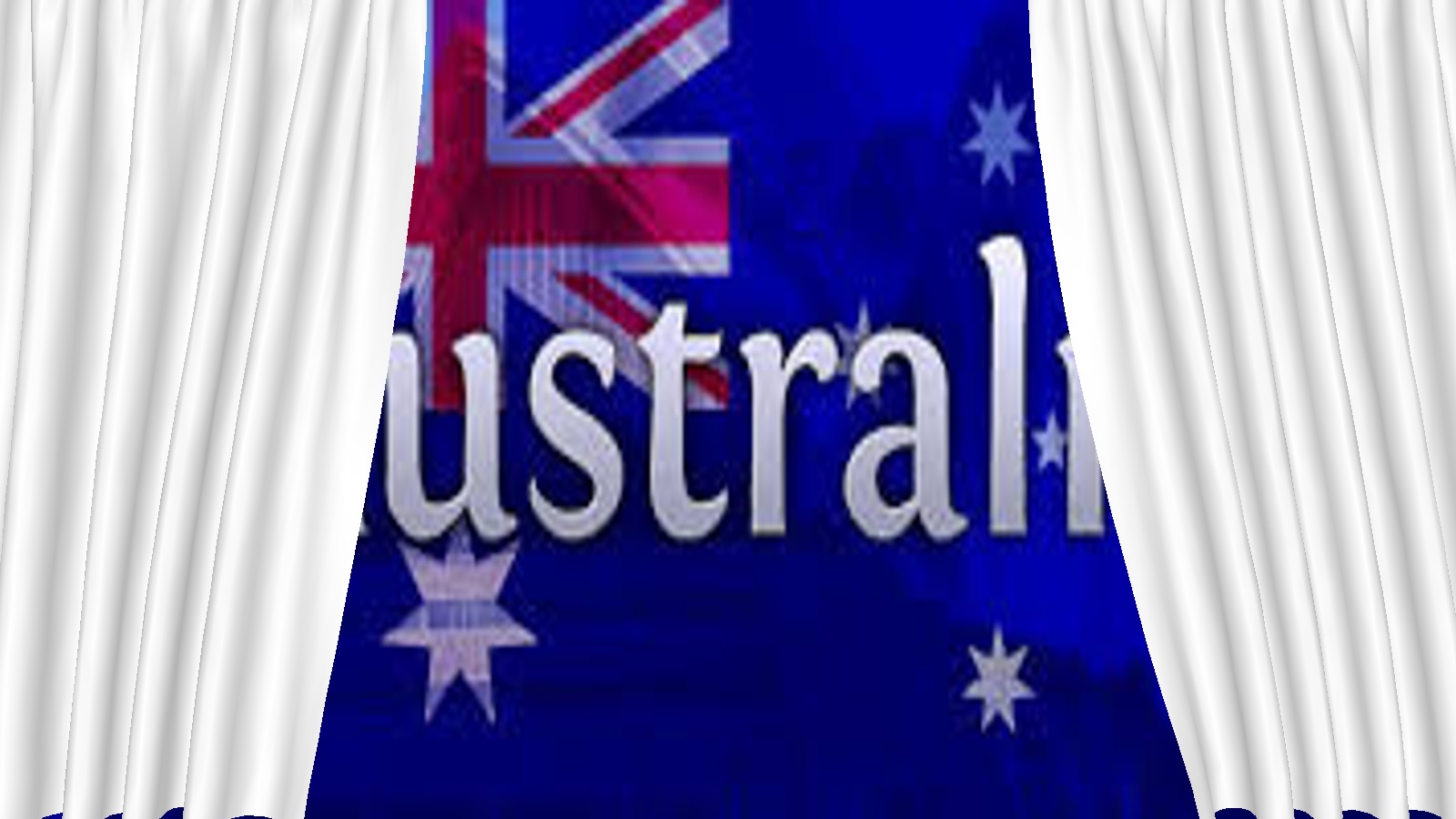 The Australian government is extremely left wing, even among the Conservatives. Nevertheless, the Australian budget for 2015 has been leaking out little by little and the reaction to taxing savings was not well received publicly or behind the curtain. This time the Australian banks rose up and warned they would lose all standing in world commerce. The proposal to raise $400 billion by taxing savings may have died for now, but after 2015.75, we may see this mutate into the nationalization of banks.

This time the banks are on the side of the people for they are not stupid. What is on the horizon is the usurpation of banks by government or in other words – their nationalization. The battle cry that is raging behind the curtain worldwide is this conspiracy theory that touts fractional banking as evil and thus all credit decisions should reside with government for that is the creation of money. Then we have a secret meeting in London to discuss eliminating paper money. The banks may find their days numbered. Governments are at war with the private sector, for this is now all about retaining power and the banks may become the fall guy.

I have been trying to explain to audiences in Europe that is it’s not fractional banking, but transactional banking, that has caused the problems. When Goldman Sachs led the charge to eliminate Glass-Steagall in 1999 so they could trade, they undermined the entire banking system structure. No longer would a bank retain a loan on its books and maintain a relationship with a borrower that created small businesses and 70% of all employment. Transactional banking converted banks into brokers, writing the loan, and then selling it to someone else removing the relationship and thus reducing loans to small business resulting in rising unemployment on a systemic basis.

This new transactional banking has led to government arguments to take credit decisions away from banks, as it is all about trading with other people’s money, not lending to them. Now the banks are at risk of being nationalized, and this is being driven faster from Europe since the reserves of the banks are all the Sovereign Debt of all member states. Then the governments fail, and then in turn blame the banks. The Medici were correct – never lend to the princes of Europe for they never pay.  If the banks do not wake up and realize that following the path of transactional banking will lead to their own destruction, then we may not have much to look forward to in the years ahead.