It is unbelievable that you listen to the things coming from the Australian government talking about two deaths due to COVID, one was 90, and the other 80, who were not vaccinated. They are saying that 25% of the people over 70 are not vaccinated and that is unacceptable.

They have used this to impose a lockdown where you are never allowed to leave your home for beyond 5 km regardless of the excuse – you will be thrown in jail. They have increased the fine to $500 for ANYONE who does not have a mask on – vaccinated or not proving vaccinations do not work.

The police have the power to shut down any business they demine in their sole discretion is not complying. They have turned Sydney into a concentration camp telling people that the sooner they get vaccinated the sooner their freedom will be restored. They are telling people to rat out any neighbor precisely the same tactics as the Stasi of East Germany.

The long-term implications of these measures are to break society completely for once you turn neighbor against neighbor, there is no putting civilization back together again.

MARCHING ORDERS have gone out around the world to turn society inside out and at each other’s throats. Listen to this announcement. If you cannot work, call the government and you will be given GUARANTEED BASIC INCOME. They will call anyone who points these things out which are PRECISELY the recommendations from the WEF is just coincidence and thus a conspiracy theory. 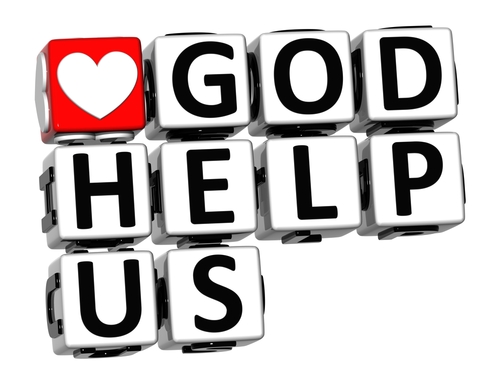 When the computer highlighted August to October as a Dark Period, I really hate to see this unfold. Civilization is formed when it is the benefit of everyone coming together. Civilizations collapse when they become divided which is precisely what those in governments around the world are doing to retain power. History warns, that they will fail but in the process, perhaps now you can see how Socrates was also forecasting that nations will divide usually along the same lines that previous conflicts took place.