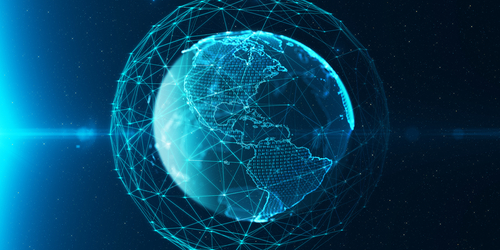 Countries are moving to digital currencies at lightning speed. This is the future of money. Digital currencies will replace cash on an ASAP agenda. We are witnessing Europe, Canada, Asia, and even China all moving toward this new digital world for (1) total control, (2) taxes, (3) to track everyone and every transaction. We have been witnessing world leaders, including Trudeau, eager to see the fall of Trump because he has stood in opposition to this movement.

Even China has begun trials of a new digital Yuan. They have already outlawed BitCoin. You are witnessing the same unfolding in Europe. In the USA, legally you are supposed to report what digital currency you have when traveling from overseas because you are carrying more than $10,000 even if you had that when you left. Bitcoin, I have warned, was allowed to operate because the government wanted people to get accustomed to digital currency. Once they broke ground, then it was just a stroke of the pen to outlaw it and convert everything to the digital sovereign currency.

The digital currency will become an international currency. Many countries are hoping this will dethrone the dollar. The Chinese are looking at this as a way to also bypass the SWIFT system that the West has used to impose sanctions on countries. In that respect, they have brought that on themselves. 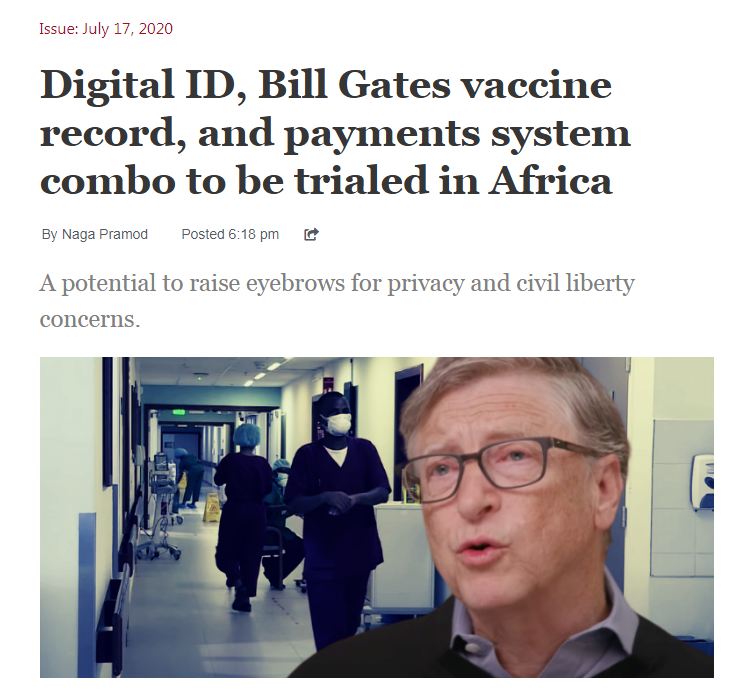 However, this new world of a digital economy brings with it great damage to our freedom. This is why Bill Gates has been pushing this at the United Nations, which he seems to have bought. Gates is looking for a monopoly far beyond Microsoft. He wants a monopoly over the digital world. I think his dreams are bigger than his ego. Digital money is a way to know everything any citizen does and it will allow every government to track its citizens. In the United States, the IRS has already been using digital info to track people illegally. This is just the beginning.

Bill Gates even sent his wife to pitch digital currencies to the G20. Melinda Gates has addressed the G20 on the claim that this will empower women. She told the G20 that eliminating paper money and moving to 100% digital currencies will somehow strangely empower women who otherwise are suppressed by paper money. I can’t even understand that logic. But she has also been spearheading that women are oppressed because they have children. So she is on to the entire theory of depopulation for climate change.

Make no mistake about it. They have all conspired to get rid of Trump because he stands in the way of not just climate change, but the total usurpation of the world.

« Even the British Press has Conspired to Support Communism 3.0 – Again!
»