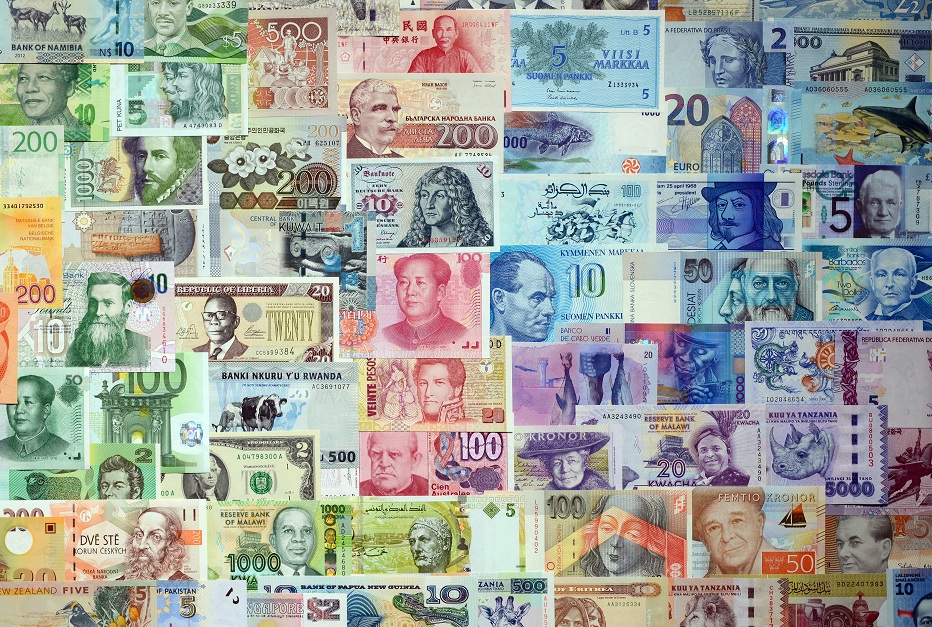 Many people are starting to question why this coronavirus has been whipped up into a major panic when the annual flu kills far more people. Perhaps they have enlisted the conspiracy contingents who turn everything into the end of the world and are so eager to paint doom and gloom as a lethal weapon for mass financial destruction. They may not realize that they are being played for fools spitting out various conspiracies such as biological weapons laced with AIDS that will kill 50% of the population without a single shred of proof.

Curiously, the World Health Organisation (WHO), which is a specialized agency of the United Nations established on April 7th, 1948, and is headquartered in Geneva, Switzerland, has advised people to use contactless technology instead of cash as banknotes may be spreading the coronavirus. It is interesting since paper money has long been recognized as a hospitable environment for gross microbes including viruses and bacteria. Both can live on most surfaces for about 48 hours. However, the claim is that suddenly paper money reportedly transports a live flu virus for up to 17 days. The question emerges: If this has always been the case, then suddenly why now warn about using paper money? Is this part of a broader plot to eliminate cash in order for governments to take whatever taxes they need when the entire social structure is collapsing around them?

Sweden has been the leader in eliminating cash. They have suddenly realized that there is a major risk to digital money and have advised citizens to now ‘Stockpile coins and banknotes‘ in case there is a cyberattack on the banking system. Living in Florida, you instinctively have to hoard some cash due to hurricanes. The power went out where my bank was for about a week. Without power, it became a cash-only society very fast if not instantly. There are two risks to digital currency: cyberattacks and power failures.

Operation Bernhard was an exercise by Nazi Germany to forge British banknotes. The initial plan was to drop the notes over Britain to bring about a collapse of the British economy during the Second World War. Obviously, undermining the currency of a nation during a war has been a strategy throughout all of time. The question that would certainly arise is if all money is crypto or digital, then an attack on the banking system and/or power grid would undermine the economy of an opponent.

Moving to electronic currency may be a desperate attempt to save socialism, but it would also open the door to sophisticated cyber attacks to undermine that economy.

« Internet – Doorway to Cyber Warfare
Nanotechnology & the Next Soldier »