The Total Incompetence of Career Politicians 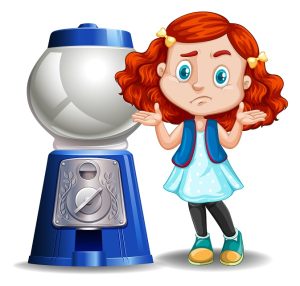 Someone really needs to do a study on people who seem to want to rule the world yet have absolutely no clue what they are doing, which is really 98% of all politicians. What drives these people? Is it just greed to sell influence and get outrageous speaking fees? Until we end career politicians, we will never achieve peace economically or militarily. I have stated before, ALL Republics degenerate into oligarchies. They do not call Goldman Sachs “Government Sachs” for no reason. Goldman buys government to further their special interests and to ensure no banker will ever go to jail. What they paid Hillary for three speeches is more than Bernie Sanders’ entire net worth.

I have criticized those in government for being totally incompetent to the point that they could not manage a bubble gum machine. Some comments said I have been too hard on them. Well, I reported that Germany could not account for 600,000 of the 1.1 million refugees that they let into Europe. Now, they cannot account for 5,000 children who entered the country unaccompanied, 400 of whom are under the age of 13. We are in such trouble with government incompetence it is not even a joke.

Obama wants to impose a $10 per barrel tax on oil. He is so dishonest that it is beyond comprehension. He claims the energy companies will pay it as if the consumer will not. If he really believes this nonsense, it proves he seriously needs a mental examination for he has lost all sanity, if he ever had it to start with.