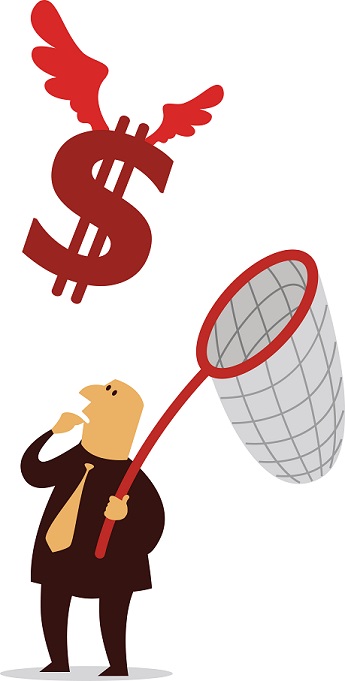 COMMENT: You are certainly correct, the money hunt is escalating and it’s becoming ridiculous.  I deal with it on a daily basis in the office.

What a bunch of fools.

REPLY: This hunt for money is costing business vast amounts of resources and reducing world trade. In banks and brokerage, the back office typically now employs more people than the front office all due to regulation. This is part of the economic decline for the West. I told PayPal that because they were fined, they too have gone over the deep end. I cannot recommend dealing with PayPal. They have crossed over into insanity paranoid about every client from overseas who might be on some watch list. Once this process is unleashed, PayPal has peaked and will begin its slide down. The back offices will always imagine risks that do not exist to justify their existence in every organization. This is part of the process of how major companies slowly die.

At our last Conference in Philadelphia, we were originally booked at the Philadelphia Convention Center. The demands kept getting worse by the day and never stated up front. First came the terrorist insurance we had to buy to cover the convention center, city of Philadelphia, and State of Pennsylvania. Then the film crew was not allowed to work in Philadelphia because they were not union. Then, anyone driving to the WEC we would have to verify they had car insurance to park in their garage. I called the Marriott and asked if they had space. They said yes. They then commented: “Was it the terrorist insurance?” If you park your car in any public garage, you do not have to prove you have insurance to enter. Only government can do stupid insane things like this and when such regulations are forced on business, it will slowly die.

A friend bought a house. They had to explain every single check that had been deposited regardless of the amount. In our case, they imagine “risk” because they do not know who may be buying a report from overseas. So what is this world coming to? Do you have to produce ID to buy something even for cash? And people wonder why international trade is in free-fall. World trade recorded a 1.1% decline in the first quarter of 2016 increasing over the same quarter in 2015. The decline is beginning to escalate. 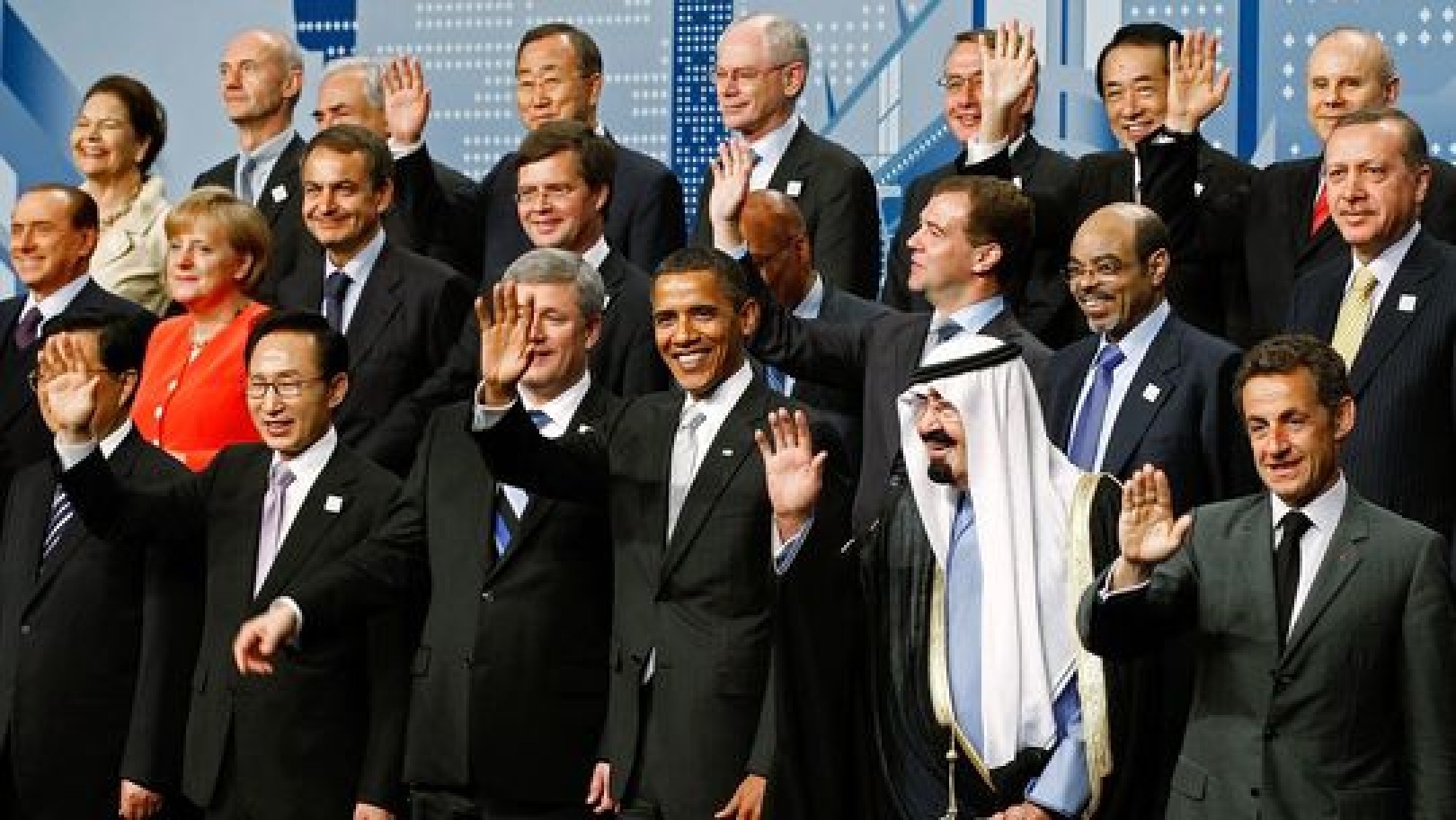 So we apologize for this insanity. Speaking to various credit card processors they say their tolerance for foreign transactions is no more than 5%. There goes the global economy. FATCA is really destroying world trade at an alarming rate. We are setting up at least two processing services and we may have to establish a separate one entirely for Asia. This is just insane. When you cannot use a single processor because they are afraid of fines from the government for some new regulation, the end is near. With January 1st, 2017 looming on the horizon and G20 will begin collecting data and sharing it among each other to enable greater tax collection, they cannot see that this is destroying world trade.