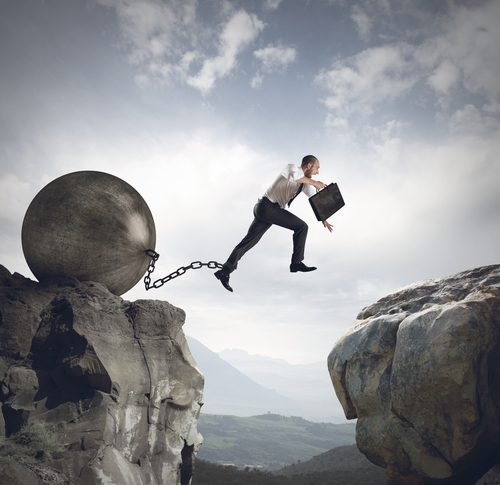 QUESTION: Hello Martin and thank you for all your fascinating and informative emails.
I’m probably naive and unrealistic (if everything goes in cycles maybe it’s just the way of the World) but I just read your email about Sears and felt pretty sad to see something that survived well for a long time and provided so many with jobs and goods for so long seem doomed.
Do you ever feel like that and can’t you help such companies? Would they even listen? Should you help them or is this just something we all have to accept is a natural demise?
Love to your mum too and a belated happy birthday to her. She is a star. It’s lovely to see you’re close and she looks so good. You must be taking good care of each other, 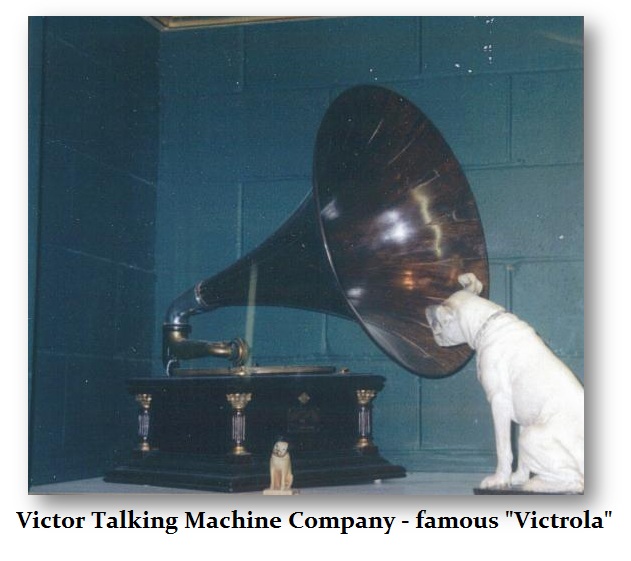 ANSWER: I have been called into many board meetings over the years. I have watched this process first hand. Typically, companies must simply die just like any biological entity. I began my computer engineering training at RCA (Radio Corporation of America).

In 1901, the Victor Talking Machine Company was formed. In 1919, RCA was incorporated to control US patents of General Electric, AT&T, Westinghouse, United Fruit. The same year, David Sarnoff became the General Manager of RCA. In 1926, NBC established by RCA (50%), GE (30%), and Westinghouse (20%).

Meanwhile, the Victor Talking Machine Company of Japan, was founded in 1927, as a wholly owned subsidiary of the Victor Talking Machine Company of the the USA. Its purpose was to manufacture and market phonographs in Japan. The Japanese Victor Company (JVC) sold minority shareholdings to the Mitsubishi and Sumitomo financial groups. JVC was thereafter operated as a U.S.-Japanese joint venture. However, Victor was purchased in 1929 by the Radio Corporation of America and renamed RCA Victor. RCA bought Victor Talking Machine for US$154m going into the top of the bull market in 1929. As the Great Depression began, the government began anti-trust investigations of RCA during 1930, which was followed by General Electric and Westinghouse selling their stakes in RCA in 1932. Then in 1941, the Federal Communications Commission Report on Chain Broadcasting recommended that RCA dispose of one of its networks.

From 1965 onward, RCA sought to become a major conglomerate. In 1965, RCA bought Random House, and then two years later in 1967, RCA bought Hertz Rent-a-Car. Then in 1969, RCA bought Cushman & Wakefield followed by FM Stamper, renamed Banquet Foods, in 1970. Then in 1973, it purchased Ballantine Books, once again going into the peak of the market in 1974.

With the Crash of 1974 and the sharp economic decline into 1976, RCA sold in 1976 Cushman & Wakefield to Rockefeller Group. Its fortunes had peaked with the bottom in book value of the Dow Jones Industrials, which took place in 1977, which is precisely a 51.6-year cycle wave from its birth in 1926. In 1980, RCA then sold Random House to Advance and Banquet Foods to ConAgra and turned around and bought CIT financial group. Then in 1984, RCA sold CIT to Manufacturers Hanover Bank for US$1.5bn. Then in 1986 RCA-Victor (RCA’s music arm) was sold to Bertelsmann and the following year Thomson bought RCA’s consumer electronics operations. General Electric acquired RCA in 1986 since it owned NBC and it sold off all its remaining operations. Its total life from inception was 67 years. From its peak in 1977, the fall was just 8.6 years.

The life cycle of corporations are very much like a biological lifeform, as is the case with governments. The inventor has the creativity. That breathes life into the entity. When that person dies or is forced out, like Steve Jobs, the company tries to be “institutional” and proper. The board is then run by the lawyers and bean counters. They lack creativity. They will then move into the acquisition phase and buy startups and other companies to expand their business. They lack the genius of creativity. They will typically buy the high and sell the low like everyone else because they act based upon the immediate trend. This leads to over-expansion and then comes the decline and fall.

Can such companies be saved? Only if the board listens. They typically will not since they lack creativity and any comprehension of the business cycle. They can rarely make the leap forward for they are always chained to the past and what they think is the proper way to run a company, which is always wrong.

« Did the Fed Really Say they Could Buy Stocks?
The 3 Units of Time Reaction Rule »