India is the Guinea Pig for Electronic Money 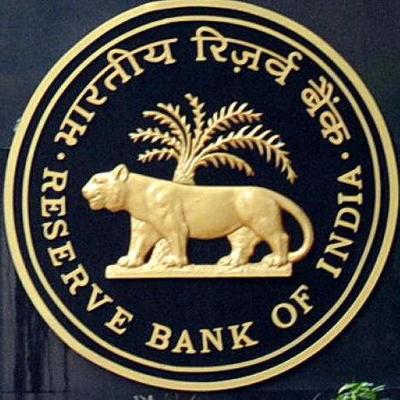 What could be the true intentions of Prime Minister Narendra Damodardas Modi in India cancelling the currency overnight. I have been suspecting some foul in his demonetisation move but cannot correctly understand why he did it? Counterfeit currency, Black money, prevent terrorism all his publicised motives have been shown false. If this move is any kind of scandal and he has tarnished India image in long run or short run. Almost 90% analysts in India are saying it is a good move in the long run ( 2-3 years) and pain in short term. Is this correct?

Is Modi setting up a bounce back 2-3 years down the lane in time for his election? Or is the some other sinster motivated power center behind the official move to demonetise? With your vast experience dealing with governments and contacts behind the curtain, could you kindly throw some light on future of India?

Appreciate your work a lot.

Your blog is a must read.

ANSWER: At the G20 meetings, there were discussions behind the curtain about eliminating currency. This cannot begin in the USA because the dollar is the world currency even physically. We are looking at 2017 being the year for the start of electronic money in some countries. They are adapting a new banking system by September 2017 to provide instant transfers. The fraud is already moving away into that area and less on the credit card issue. If they can tap into the electronic instant transfers, they will hit a gold mine.

Modi is pushing India against the wall to move into this new world of electronic money, which they hope to have running by 2018. Everything will change. The big question is whether Trump will go along with this agenda that Obama began and raise taxes even more.

Modi is not doing this in isolation. He is trying to get India up to par with the other countries moving electronic. There are ongoing discussions and India is being watched very closely. If this works in India, they will adopt this forced measure by 2018 in many countries. Europe will probably be next.

« Police Giving DUI Tickets when on Pool Toys in Australia
Bitcoin – What Next? »