Saudi Threat to Sell U.S. Assets is No Big Deal 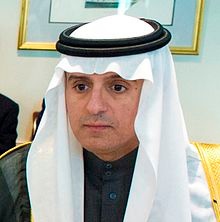 Saudi Arabia has threatened the Obama administration and congressional leaders that it will sell billions of dollars in U.S. financial assets if Congress passes a bill to make the Saudi government legally responsible for any role in the 9/11 attacks. That bill would allow claims to freeze their assets in the USA by a judge pending the litigation. Obama has tried to stop Congress from passing the legislation, but this is a bipartisan Senate bill. Obviously, Saudi Arabia is worried that there are viable claims that are not frivolous. The typical dollar haters are championing this as a death knell, but Saudi Arabia’s assets of $750 billion are not exclusively government bonds. Saudi Arabia does not even make the top 10 list of holders of U.S. Treasury notes. Most of their “investments” are other assets which would be crazy for them to try to sell for the price would crash.

As far as Treasury notes, the Saudi holdings would be soaked up in minutes. Sorry, no big deal. I have warned that the whole Syria mess has involved a pipeline to deliver gas to Europe. They did threaten Putin that terrorism would hit Russia for the Olympics if they did not yield to Saudi Arabia. Then there are those pointing to the connection of terrorism in Brussels linked to Brussels’ largest mosque that is bankrolled by Saudi Arabia, a Salafist regime, which has tried to separate itself from the terror attacks. However, some say they are not revealing everything. There are more and more people pointing at Saudi Arabia so they are obviously trying to stop any lawsuits that might embarrass them even more. If people could file suits, either they just hand them default judgments or they defend, and to defend they have to provide a discovery of many things they do not wish to reveal. 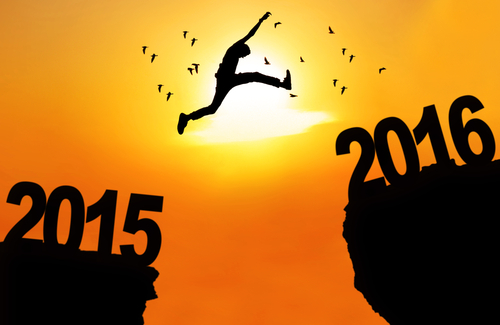 Welcome to the other side of 2015.75 – the decline and fall of governments. This is a worldwide trend for their attempt to manipulate society is coming to an end. OPEC has been unable to control the price of oil. Governments have been unable to manage the economy. This is all coming to a shocking end. They will kick and scream all the way, but will not change the course of destiny.