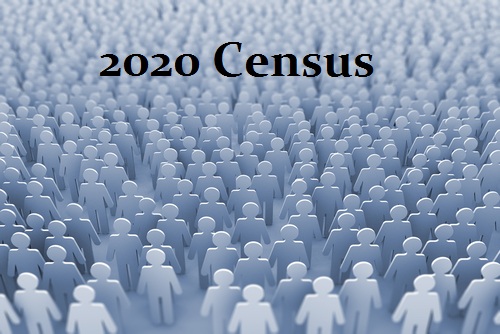 The Supreme Court dismissed a premature challenge to President Donald Trump’s plan to exclude people living in the country illegally from the population count used to allot state seats in the House of Representatives. The Democrats want even illegal aliens to be counted, despite the fact that they legally cannot vote. 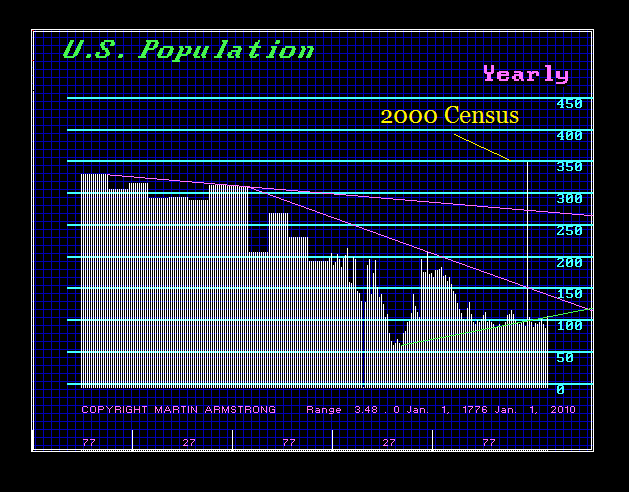 Here is the government data on the population. Note the dramatic rise in 2000 because of the census that did not differentiate between citizens and aliens. It is this problem of misusing the data from the census and then allocating seats in Congress to “represent” people who cannot even vote. 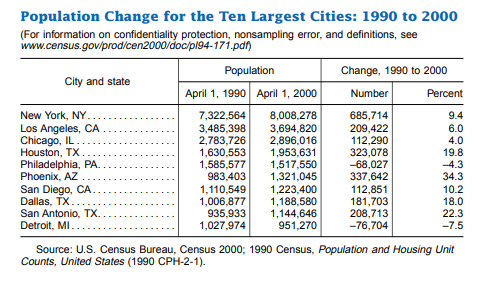 Then if you look at the two most consensus cities in this election, they have been bleeding citizens and are filled with illegal aliens. Both Detroit and Philadelphia lost citizens between 1990 and 2000 because of high taxes and crime. Those have been the two most corrupt cities in the United States. Domenick J. DeMuro, 73, of Philadelphia, PA, who was a former Judge of Elections in Philadelphia pled guilty to a two-count information charging conspiracy to deprive Philadelphia voters of their civil rights by fraudulently stuffing the ballot boxes for specific Democratic candidates in 2014, 2015, and 2016 primary elections. When you have judges committing voting fraud, Philadelphia is not a city you can trust. Judges in Philadelphia were taking bribes from a private prison to sentence juveniles to prison for any crime. That was called the Kids-For-Cash scandal.

And people want to claim that the votes in Philadelphia are void of any fraud? Really? They never lived close to Philadelphia.