A friend had renovated a house on the intercostal, and after three years of work, she put it up for sale, more than doubling her money, and she received her first offer within one hour of listing. The flight from California and New York has been extensive. They are telling the idiots left behind that they better start making better choices in how they vote. A friend in Southern California has left because the Democrats have unleashed illegal immigrants who have destroyed the state, and they see no hope of the California Dream returning. In California, the government has even allowed male inmates to move to women’s prisons because they claim to identify as women. 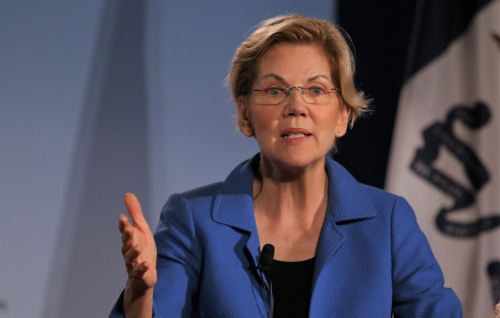 The running joke is that some blacks are demanding $14 trillion in reparation payments for their ancestors being slaves. Well, in California, others can get in line to receive a reparation payment claiming they “identify” as “black” in California. I suppose Elizabeth Warren will be in line still claiming she has a 1% diverse ethnic background somehow.

« Having Children is the Most Destructive Thing to the Planet?
Gates – Vaccines & Population Growth »