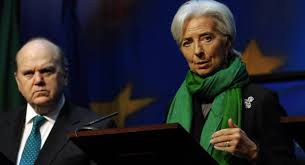 While people argue over fractal banking and derivatives, the dark clouds on the horizon are approaching from an entirely different direction. A virtual secret meeting took place in Washington with the IMF (International Monetary Fund) and World Bank present over the weekend. The mainstream media reported that they only spoke about Greece, but behind the curtain, there was a hell of lot more going on based on our sources.

The IMF issued the Global Financial Stability Report as it does every April, but this year it is a sobering account of the complete failure of financial elites to manage the global financial system. If anything blows the conspiracy theories out of the water, that somehow someone is in charge and has deliberately steered society over the cliff, this is it. It would be nice if someone were in charge – a demigod of world finance. Maybe they would at least blink. In reality, it is far worse. The whole thing is run by lawyers who think that they can just write a law and shabam – they solved the problem,

This new IMF report on global financial stability is an admission of failure of the lawyer/alchemists of the era of New Economics. The people who play financial god have been completely clueless when it comes to managing an economy. The collapse in socialism is underway which was set in motion by Karl Marx and just as communism fell, note this time it will be the West’s Free World, which is headed to a complete unmitigated disaster.

The IMF report concedes that the smallest crisis in the world can now set off a crash far worse than ever before. The financial elites have no solutions whatsoever. From here on out, this is really going to be every man for himself. Savers, taxpayers, bank customers, investors, and local politicians, will have to exercise the utmost vigilance as everything comes into focus for October – the change in trend. 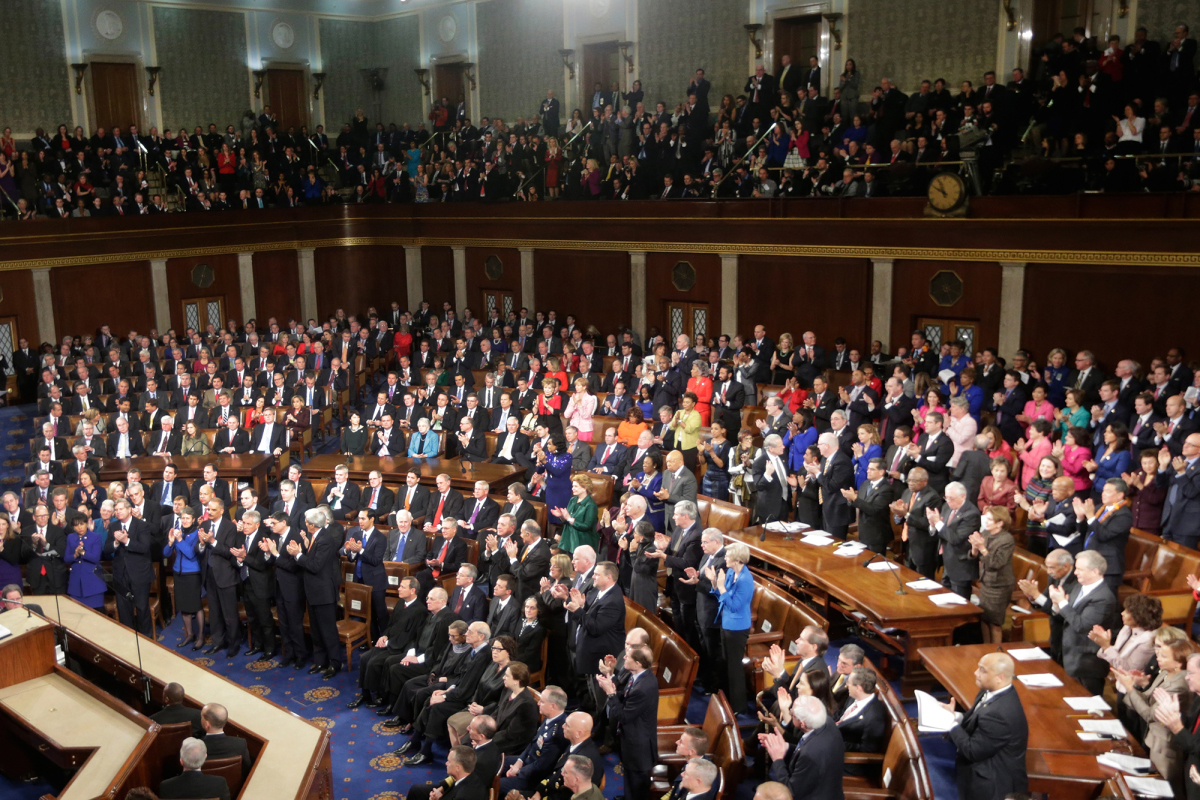 The report covers the recent efforts to prevent a crash, but strangely, mainstream media is not covering this report other than a gloss-over. Why should it be covered? It might scare the hell out of people. We can’t have that now – can we? Politics is really a religion. People believe in their politicians because they want to. This is like a weird cult. Meanwhile, some of the most elite towns of the top 10%, like Moorestown, New Jersey, also now want to militarize their police. People just believe whatever government says and they will pay the price for this stupidity.

The report states: The risks in the global financial system have increased, since October 2014 and have migrated into other sectors of the economy that are more difficult to detect. This is like the Swiss Loan disaster brewing in Eastern Europe the report does not cover in any real detail. The developed economies are now even more dependent on the policy of their central banks for interest rates have been kept low, which reduces interest expenditures and artificially create a fake sense of things being OK for now.

The dark side effects of a global low interest rate policy is the wiping out of the elderly along with pension funds which has inspired a huge increase in cross-currency borrowing, such as the emerging market dollar borrowing. The low oil prices set together with the strong dollar sends the emerging economies into chaos, and is now having a serious impact upon economies in the Middle East as well.

The insane obsession with the Greek crisis illustrates that the network on the global financial system has become so complex that a collapse in Greece will set off a contagion. At least the smarter elites are deeply concerned, while others see this as Greece must pay or the bubble will burst. Then we have the insanity of the Obama administration and its sanction on Russia that have deeply wounded the European economy. The geopolitical tensions in Russia and Ukraine expressly, as well as those of the Middle East, and parts of Africa and Greece, all combine to introduce yet another wildcard to the global mix.

The IMF takes note that the euro-zone banks’ bad loans (non-performing loans NPL) are about €900 billion euros. In contrast, take the €250 billion euros provided by the international creditors to Greece that would evaporate in a Greek default, and the crisis in Europe appears to be beyond any manageable position. The IMF calculations show that the majority of these bad loans are in the Italian and Spanish banks, as well as in Ireland; Cyprus and Greece are outsourced which sets the stage for a contagion.

The European Central Bank (ECB) has achieved more power with the acquisition of banking supervision in Europe and has tried to inject new rules. But are these measures any way to tackle the problem of bad loans in the handle? The IMF therefore proposes that the banks would have to actively deal with these bad loans. At the same time, the IMF recommends to build more efficient legal and institutional framework to create a forum for these bad loans from around the world. The IMF has supported the tough stance of the Austrian government against the creditors of the scandal bank Hypo Alpe Adria. This has impacted German public banks who are huge creditors. This is sort of letting the chips fall as they may, but nobody understands how far the contagion will ripple through the financial system with more than one crisis.

The support of the IMF in the Austria crisis illustrates that the international financial elites do not know how to deal with the debt crisis. Their position is simply to maintain a degree of intractability of the debt problem. We are dealing with a crisis where everyone is now trying to blame the other guy rather than looking at the system as a whole.

The elites only demand that Greece clamp down on collecting taxes without any consideration for the future economy. They believe that the problem is to extract more and more money from the people to cover the failures of government. Their only solution remains higher taxes and to arm the police in case of a civil uprising that Draconian taxes have historically ALWAYS produced without exception.

The IMF report notes with disarming frankness that the expansion in the money supply by central banks has had no impact upon inflation. They fail to comprehend that inflation is set off not by an increase in the money supply, but a collapse in confidence of government and thereby the value of money. That is when people switch and buy assets. Negative interest rates may have that effect in the fall.

More importantly, the increase in the money supply has contributed to the low interest rates. However, the IMF concedes that this is undermining pensions and has introduced an extremely dangerous side effect for the insurance industry. Life insurers’ hold in the EU a portfolio of €4.4 trillion euros, which is severely threatened by the low interest rates and can send that industry into insolvency. The IMF warns that these difficulties of life insurers could lead to the IMF itself because of the high cross-linking with the entire financial system that can spark a contagion. The IMF sees this as evidence that the risks of the financial system have migrated from the banks to other institutions thanks to the low interest rate policies.