Greece Wakes Up – It is About Democracy 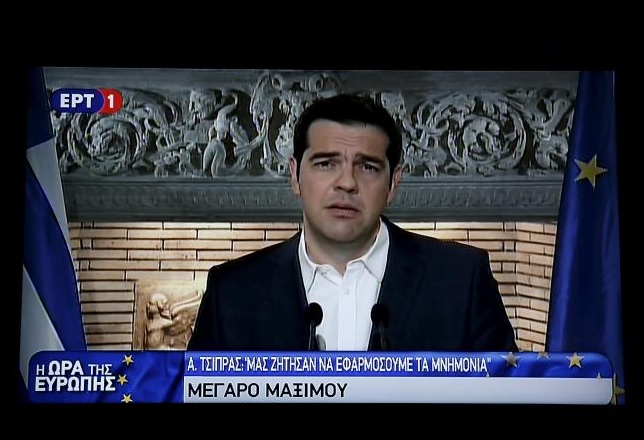 The Eurozone, or Euroland, is now getting ready to deal with a Greek debt default next week after refusing to extend credit following Prime Minister Alexis Tsipras’ surprise announcement of a referendum on an offer from creditors that the people in any real democracy should have a right to vote on. Brussels prefers dictatorship and rejects that the people have any say in their future. Brussels is trying desperately to suppress a democratic process in Europe under the misguided notion that the people are too stupid to realize what is good for them

Athens asked for an extension of Greece’s bailout program beyond Tuesday when it must pay €1.6 billion euros to the International Monetary Fund or go bust. The 18 members of the Euroland unanimously rejected the request and have now frozen Greece out of any further discussions with the European Central Bank and IMF. They are effectively forcing Greek into bankruptcy because they know the people will reject their policies anyhow.

Tsipras said he would respect the outcome of the vote, but he argued the lenders demands “clearly violate European social rules and fundamental rights”, and would asphyxiate Greece’s flailing economy and aimed at the “humiliation of the entire Greek people”. I cannot say he is incorrect. Brussels is just out of their mind for all they can see is their own jobs and not the people of Europe.

Long lines were reported in some supermarkets in Athens as people stocked up with supplies and banks will be forced to close. This is all because of the scare tactic that Greece needs Europe when they will realize it was the other way around. 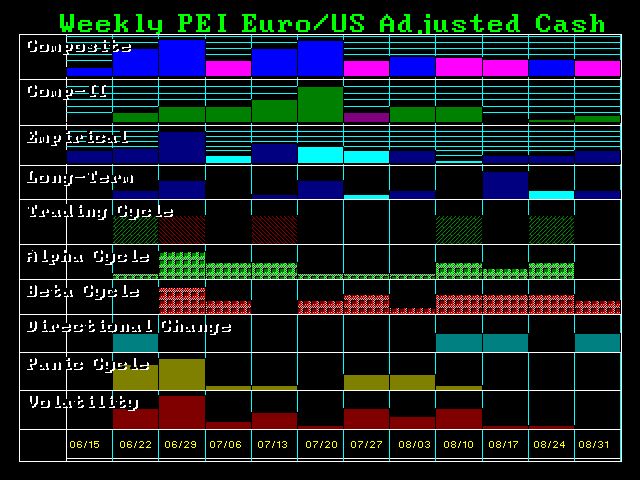 The fascinating aspect, which I find personally astonishing, is how the computer picks up targets in advance and then the fundamentals confirm what the computer has been projecting all along. This demonstrates that capital moves in ANTICIPATION of events, so buy the rumor and sell the news. The last two weeks of June have shown up as key targets for months as has June/July on the monthly level. 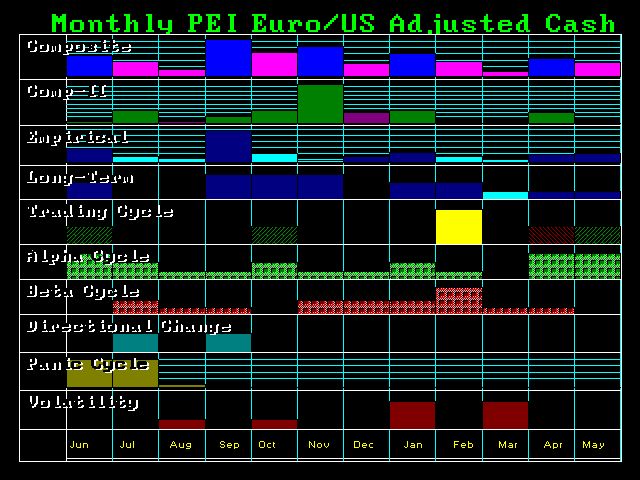 This to me is amazing for it is positive proof that capital flows are working subtly to create the trend. The computer is picking up the turning points from price action deriving turning point from 72 different models. People are concerned about Greece and there are two camps. The arrogant crowd assumes they do not need or care about Greece, and then there are those who fear a Grexit will be bearish for Greece. In both cases, these fears are picked up by the computer in price action, flows, and volume. 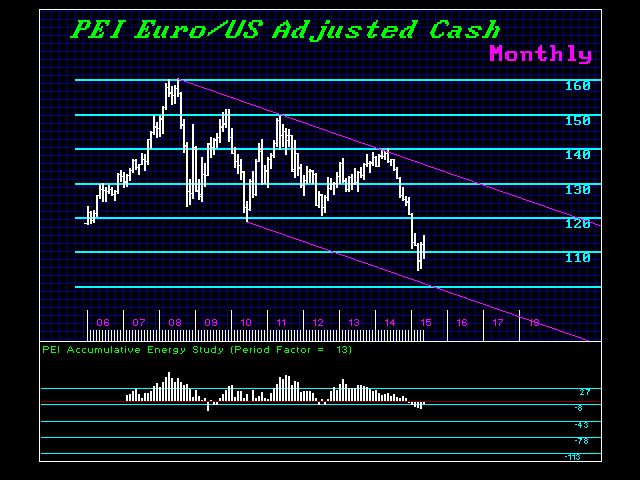 We have been warning since our 2012 Berlin Conference that the broader trends in Greece are pointing toward Greek exiting the euro. This will be the greatest move they can make, for once that do this the Greek economy will reverse, and we will even see their share market end its bearish trend. That will set the stage for others to see things coming back for Greece, and they too will start to consider getting out of the euro.

It appears that a June closing on cash below 11095 in the euro will reflect Grexit. A month-end closing for June below 10520 level will be very bearish but the major Bearish Reversal lies down at the 10335 level.