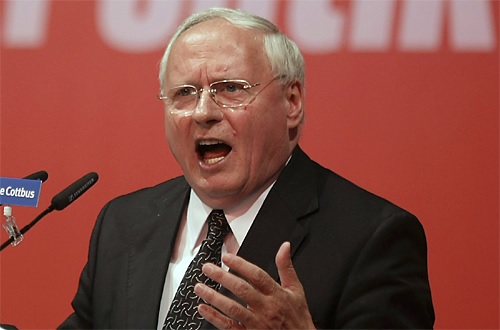 Oskar Lafontaine has been a major political figure in German politics since the mid-70s. He was even Chairman of the SPD (one of Germany’s two main parties) for four years, the SPD’s candidate for chancellor in 1990, minister of finance for two years, and then Chairman of the Left party in the 2000s. He has called the U.S. for its anti-Russian policies that have reignited the Cold War and seriously harmed the European economy. 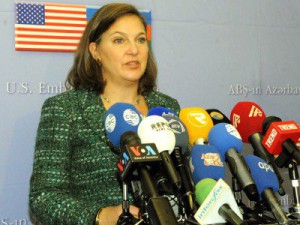 The notorious U.S. Diplomat, Victoria Nuland, became famous when she was caught on a telephone recording saying “F**K EU”. Her language and diplomatic skills have long been questionable. She has displayed more of a nasty superiority attitude than one would assume is proper for a diplomat. Now Lafontaine has put it as blunt as it can be: “F**K U.S. IMPERIALISM!”

Meanwhile, the U.S. is sending tanks and weapons to Eastern Europe. This is clearly escalating the entire Cold War going into 2017.