How Could a Deceased FBI Agent Try to Kill Trump? 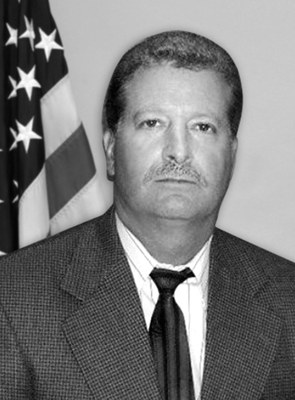 There is a story running that deceased Special Agent Barry Lee Bush, who was shot and killed on April 5, 2007, was arrested for breaching the Trump Tower with the intent to assassinate Trump. This story is by no means true.

The real story is that retired NYPD officer Anthony Shark was charged with assaulting Secret Service agents. He was carrying a gun, legally, and tried to enter the closed off street at 10 p.m. The Secret Service said he defied agents’ orders and tried to walk through a sealed-off stretch of sidewalk and grabbed at agents. He was arrested and charged federally. It is strange that such stories spread like wildfire on the internet. These stories are seriously distorted and were perhaps fabricated as a reason to discredit Trump. The story is false.