Britain Headed Back to a Mini Ice Age 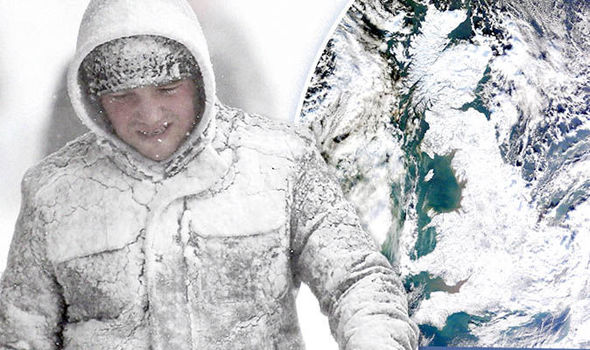 The collapse in the energy output of the sun functions on about a 300-year cycle or roughly six waves of the ECM 51.6 year frequency creating the 309.6-year wave. The 1400s saw the Black Death and the start of Capitalism as serfdom came to an end and wages reappeared for the first time on any major widespread level since the fall of Rome in 476 AD.  Roughly, three 309.6-year waves brings us to the Black Death. The next wave takes us into the 1700s and the fall of Monarchy with the American and French Revolutions.

It was time for the peak in global warming and turning this down sharply once again. The problem is that this seems to correlate with plagues and disease as well. So those looking for global warming, you better move south.