Austria — It Started the Collapse in Great Depression. Will It Do so Again? In 1931, the sovereign debt crisis and banking system collapse began in Austria with the failure of Credit Anstalt (Creditanstalt), which was partly owned by the Rothschilds. The bank was forced to absorb another bank and a secret loan was created in London off the books to hide the insolvency to do the merger for political purposes. When that failed to be enough, the whole scam was exposed when Creditanstalt had to declare bankruptcy on May 11th, 1931. This set off a CONTAGION that spread as people wondered if the Rothschilds went broke and what government would fail as a result. Smart money realized it had been a shotgun wedding and the government’s manipulating behind the curtain to hide the truth meant that government itself could not be trusted.

Now the International Monetary Fund (IMF) has come out and stated that Austria’s banks need to increase their capital buffers urgently. The capital buffers in Austria are thin and cannot withstand a crisis. Furthermore, the banks are still active in politically and economically risky countries, which is typically carried out to increase profits. In reality, the IMF led to the loans granted by the banks in Swiss francs, which caused many borrowers to lose 30% when the peg broke. In some Eastern European countries, the potential losses by a state arranged forced conversion of Swiss franc into local currencies could be massive. This is being done because the borrowers now owe 30% more than what they borrowed due to currency risk. This situation will not magically evaporate for they are private loans.

The Austrian banks are typically banks engaged in RELATIONSHIP banking rather than TRANSACTIONAL. Therefore, they rely on customer deposits short-term and lend long-term. These are not big investment banks as in New York. They have lost a fortune because of the Swiss/euro peg collapse.

The three major banks are Erste Group, Raiffeisen Bank International (RBI), and UniCredit subsidiary Bank Austria. These are the biggest lenders in Eastern Europe as a whole who have gotten caught up in the currency nightmare. The RBI has recently announced their withdrawal from certain markets following a serious currency related loss that the bank has written in the past year for the first time. Bank Austria checked the sale of its branch business.

This coming banking crisis is all currency related. It is, of course, thanks to Brussels and their irresponsible design of the euro. Politics and economics do not go together. They will blame the bankers, but they will never blame government. Hence, this is why we can no longer afford career politicians for they will NEVER accept responsibility for screwing up the economy for political gain. 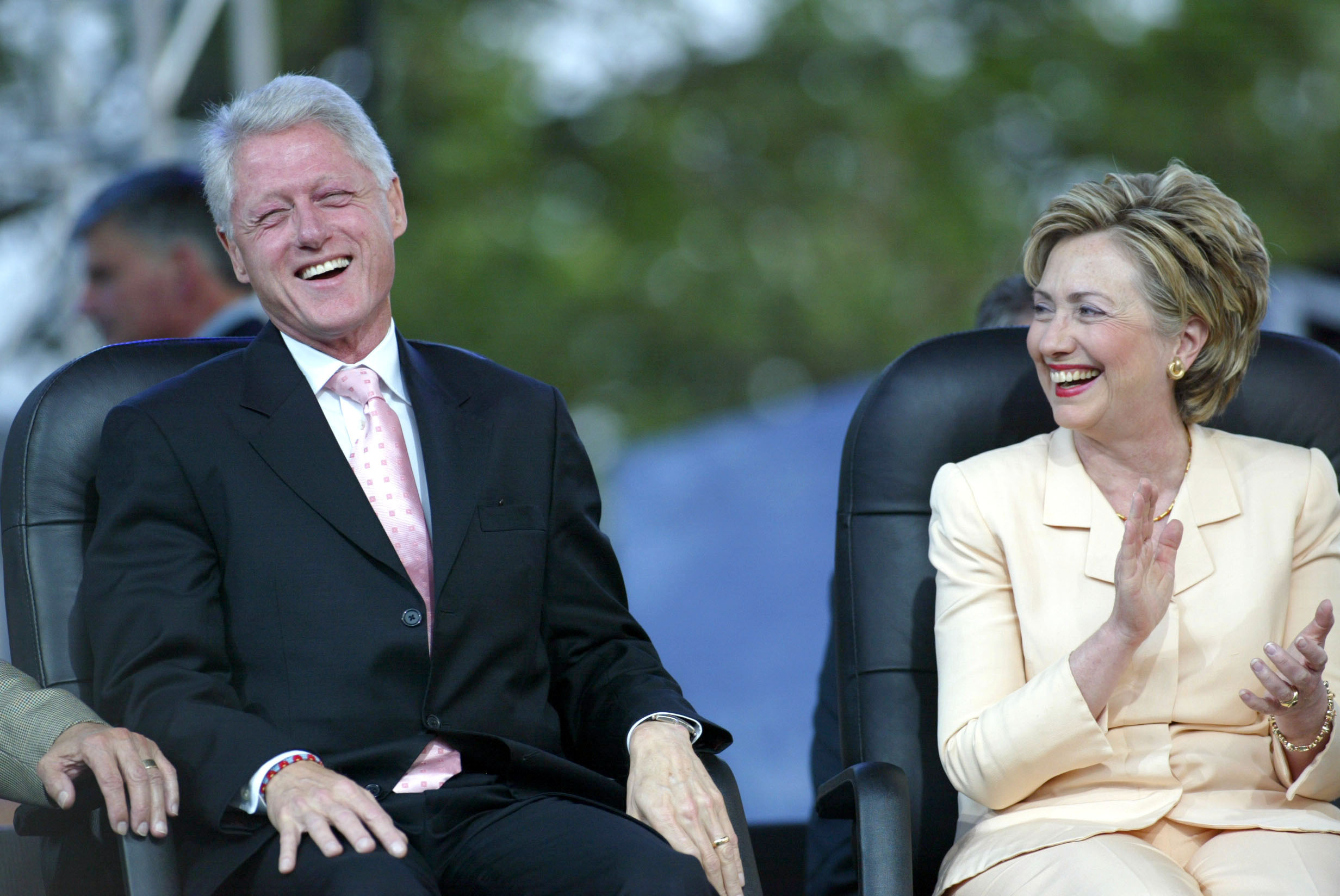 The Clintons are responsible for removing ALL restriction from the Great Depression upon the banks. They then eliminated the right to declare bankruptcy on student loans. Yet, the press will NEVER ask Hillary anything about that or the fact that her biggest contributors are the banks in NYC.