All Three Terrorists in Brussels Had Links to Paris – Is ISIS Waging War on Europe? 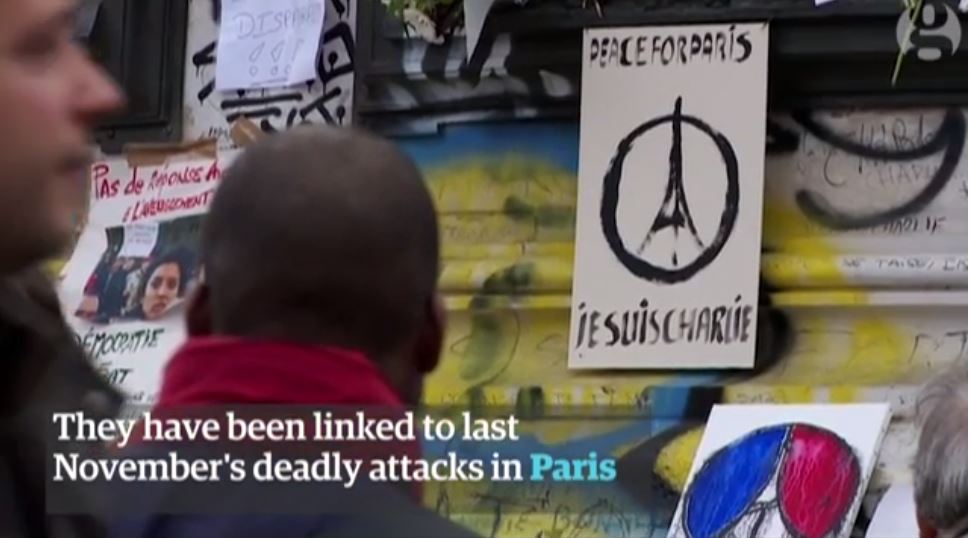 I have warned that each terrorist group seems to act in their own cyclical manner, and the cycle that evolves is a fingerprint to each group. Now, it turns out that it has been confirmed that all three of the bombers in Brussels had links to the cell in Paris. 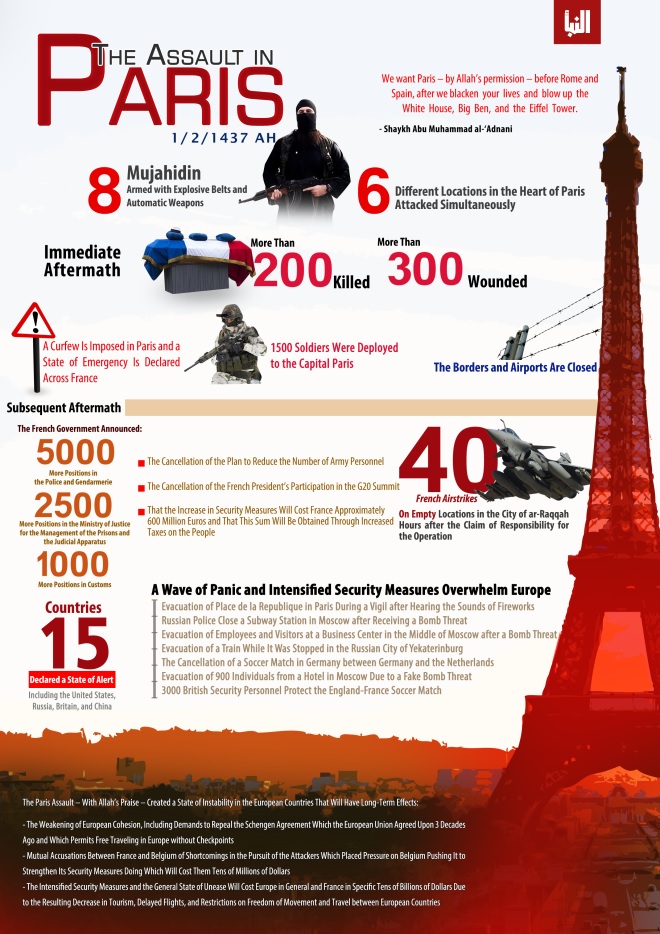 These attacks are strategic in the sense that ISIS understands what it is doing. There was a newsletter, “al-Naba,” which was published a few weeks after the Paris attack. There, ISIS stated its goals as reported by the Intercept that “the Paris raid has caused the creation of a state of instability in European countries which will have long-term effects.” The article went on to state that this would be “the weakening of European cohesion, including demands to repeal the Schengen Agreement…which permits free traveling in Europe without checkpoints.”

From this perspective, ISIS appears to be waging strategic war against Europe. Indeed, they have instigated the pretend “refugee crisis” that has really been a migration at best, if not a covert invasion. Of course not every person is an invader. When over 1 million people are sent to Europe, as we can see, it does not take thousands to destabilize Europe. The big question: Will Europe now assemble an army to invade Syria/Iraq to try to save itself?

Obama praised Merkel for accepting refugees on August 27, 2015. On August 24, Merkel condemned violent protests outside of a shelter for asylum seekers in a town in the east of Germany. Merkel had been criticized by some for not coming out against the far-right earlier. She declared: “There was an aggressive mood against foreigners there [in East Germany] that isn’t acceptable in any way.”

It was September 10, 2015, just 20 days before the turning point of the ECM on September 30, 2015, when German Chancellor Angela Merkel said that there’s “no legal limit” to the number of people her country can shelter who are fleeing political persecution — and also made it clear that people who aren’t entitled to asylum must return home quickly. Merkel tried to equate the refugee crisis to taking in East Germany, where she was from. However, by November 20, 2015, Der Spegel reported she was reversing her position precisely 51.6 days from the turning point.

I am always stunned at how many things function pursuant to the 8.6 frequency. It certainly appears that this entire ISIS event prompted Russia to invade on the ECM date and Merkel to reverse her position publicly 51 days later. There certainly appears to be a negative view for Europe overall.

« Is There a Frequency to Terrorism?
Cruz to Introduce Visa Requirement for all Europeans »