Canadian Oil Falls to Under $20 a Barrel Because of Environmentalists 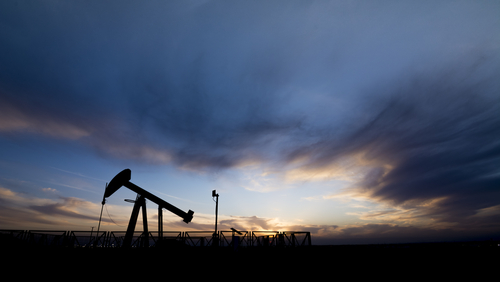 The price of Western Canadian Select (WCS) crude dropped more than US$55 per barrel BELOW North American benchmark of West Texas Crude. The widening discount is evidence the commodity is illustrating how the environmentalists are really destroying the Canada economy. They are causing taxes to rise as social programs continue on an unsound footing and in the meantime, they are undermining the economy in Alberta. The Federal Court of Appeal ruled in August that the National Energy Board (NEB) review of the Trans Mountain pipeline expansion was too flawed for the federal government to base its decision on. The prevention of pipeline construction means that the oil has to be taken out by an inefficient method.

The prices being paid for Western Canadian oilsands bitumen have fallen so far that many producers are losing money on every barrel sold into the spot market. The Western Canada Select price is for a blend of heavy, sticky bitumen and light oil needed to dilute it so it can flow in a pipeline. The price of WCS fell under $20 per barrel. They insist that everyone has to pay a Global Warming Tax in Canada and then they want to shut down the use of any oil whatsoever. Meanwhile, universities in Canada teaching engineering have seen a collapse in those even interested in obtaining a degree in energy. They are really creating a crisis for the younger generations on the other side of 2020.