Is a Volcanic Winter on the Horizon? 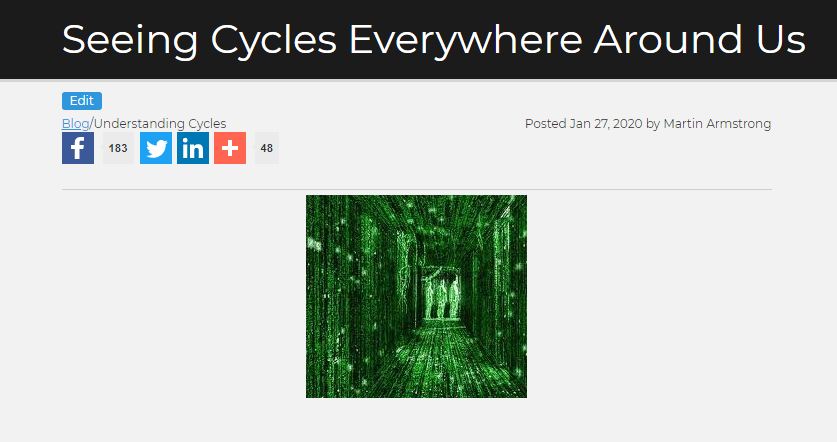 Interestingly if we consider the first disruption as September 11, 2001 which is roughly 2001.7, we notice that the disruption due to the volcanic eruption in Iceland which occurred around 2010.3 is precisely 8.6 years from the first one.

Now if we look at the current disruption which started around 2020.2, it is 18.5 years from 2001.7, which is half of 8.6*4.3. So could it be that the major turning point for international air traffic disruption is at 8.6*4.3=37 years from 2001.7 and that would make 2038.7 as a major target for air traffic disruption? We clearly see the rise in intensity of the disruption from 2001 till today and there is an alternation political/natural especially if we consider the current one as political rather than caused by the virus.

Speaking about the fundamentals behind the target, given the solar minimum could extend beyond 2035 ( I don’t remember the exact date Martin indicated), 2038.7 target could be due to an important event in sun activity exposing satellites to cosmic radiation and thus forcing planes to stay on the ground?

REPLY: There were 35 volcanic eruptions in 2001. That was the year of awakening compared to 12 eruptions the year before. We are clearly involved in a rise in activity coinciding with Solar Minimum. Research has revealed that when we go into Solar Minimum, this is also simultaneously the maximum output of gamma rays which may be the reason volcanoes erupt more during these periods. I have explained in detail that volcanoes are part of climate change. I have also laid out that it was a volcano that defeated Napoleon. It is believed that it was a volcano that created the last little ice age. There were scientists arguing to create a synthetic volcanic winter by spraying chemicals into the air. There is even evidence that there is a volcanic activity under Antarctica which contributes to melting ice.

So far, we have yet to see one exceed VEI 3. If we begin to see eruptions exceed VEI3, we are heading into the threat of a volcanic winter. Better to keep a year’s worth of food in cans in your basement or garage just in case.