Scientists Want to Synthetically Create a Volcanic Winter – Are they Just Nuts? 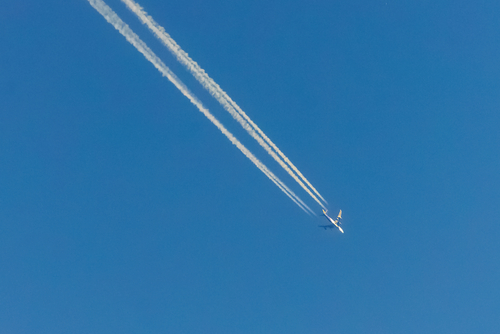 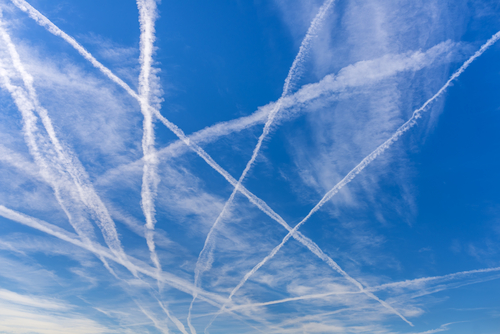 Believe it or not, pretend Scientists are actually proposing to create a synthetic Volcanic Winter by spraying sun-dimming chemicals into the Earth’s atmosphere the same as a volcanoe when it erupts. These pretend research scientists at Harvard and Yale universities have published in the journal Environmental Research Letters proposing to inject an aerosol (SAI) to reduce the rate of global warming. They have propsed a completely unproven attempt to alter the planet using a technique involving spraying large amounts of sulfate particles into the Earth’s lower stratosphere at altitudes as high as 12 miles. They argue to deliver the sulfates with specially designed high-altitude aircraft, balloons or large naval-style guns. To accomplish this they want $3.5 billion, with annual costs of $2.25 billion a year over.

This is exactly as the chemtrail conspiracy theory which is based on the belief that long-lasting condensation trails are “chemtrails” consisting of chemical or biological agents are left in the sky by high-flying aircraft that are sprayed for undisclosed reasons. It seems that the pretend scientists have taken the chemtrail theories to a new level. They say they are only dimming the sun. Guess they have no clue about weather history and volcanic winters, Guess shattering 150 year cold records for thanksgiving is still too warm for these people.

Climate Change is not just simply that there is a unusual cold storm or heatwave. Yet these people harp on each individual event as proof of their theory. Real climate change has to do with shifting patterns of weather and the progressive long-term trend. Their forecasts are based upon assuming whatever trend is in motion will remain in motion. That is a fatal flaw in analysis if we are talking about markets or weather. They really need to understand that there are cycles to start with.