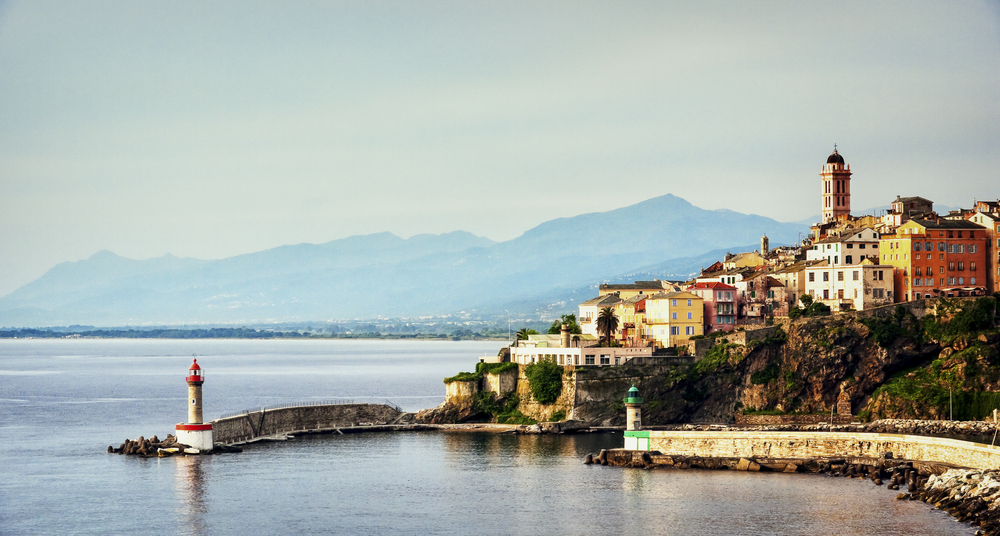 For the last several year, the youth in Corsica have been clashing with police in a separatist protest. This is the youth uprising — the lost generation that socialism has turned into economic slaves. Some 500 young people responded to the call for independence from France. This is a rapidly building movement, especially since the War Cycle turned up in 2014. The movement has also begun to pick up speed following the turning point on the Economic Confidence Model (ECM) on September 30, and violent protests began to increase going into the turning point October 2. The youth began throwing stones and shooting flare guns at the police two days after the ECM in an attack that targeted a docked French customs boat in Corsica. This new shift post-ECM is calling for independence, whereas pre-ECM it was primarily a trend of rising violence on the island that was a wave of labor strife.

The rising trend toward independence in Corsica took a new turn as demonstrators ransacked a Muslim prayer hall and set fire to copies of the Koran on Christmas Day.

A reader from Corsica reports:

The situation keeps evolving in France. And it seems still in tune with Corsica.

As i said before, since the french revolution, the French State does not make a clear distinction between nationality/culture and citizenship. So, to be a “good citizen” means to become culturally french. Corsican are now able to openly question the definition framed 224 years ago, when the first french constitution was written (1791).

As you stated that 30th of december was a key date for the political trend, i noted that, in France, a powerful debate occured this very day after a former french minister, Nadine Morano, quoted Charles De Gaulle as defining the French people as a “white and christian nation”. I told myself that this meant it would be the frame of the political cycle from now on, i.e. “who is french ?”. The answer being a cultural / pre 1789 answer.

Following the massacres in Paris, the government wants to modify the constitution. Curiously, the socialist president decided he would include the possibility for a french born citizen who has another nationality to lose the french one. This is triggering a further debate about multiple nationalities, thus leading to crisis around the definition of the french nationality (jus sanguinis, jus solis).

Yesterday, muslims rioters attacked firemen in ajaccio (Corsica). They use to do it in France everywhere for Christmas and New Year. The corsican crowd reaction has been this : 300 peoples went to the near mosque and ruined it while calling for killing all the muslims. The slogans were “Arabi for” (“Arabs out” in corsican) and a call for national corsican unity.

It seems that the French Revolution ideals are completely falling apart : rise in french nationalist sentiment, separatism on an ethnic base, both fueled by anti-muslim reactions.