Greece Has Done All it Could – Final Days Approach

The Greece crisis started precisely on the turning point for the Sovereign Debt Crisis to the day from our original projection in 1985. It was just amazing to watch things unfold with such precision. Now, as we approach October 1st, 2015 (2015.75), one must wonder how fast are governments going to act. 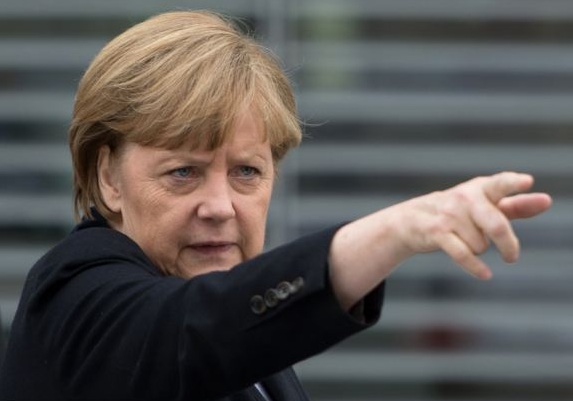 Greece has said they have done whatever they can. There is nothing left to strip-mine. They have raided all available cash held by local governments and screwed the Greek people and their future, all because the Euro has been a total failure. This austerity problem created by German Chancellor Angela Merkel is just insane. Merkel is tearing Europe apart with this whole obsession with inflation from the German hyperinflation. She fails to comprehend that inflation is NOT the result of an increase in the supply of money or QE1-3 and the ECB monetization would have worked. Inflation will soar when confidence in government collapses. So demanding Greece strip-mine its economy is destroying all private jobs there and their future, while planting the seeds of war and revolution.

The Euro was the dream of the new world order where it was wrongly believed that one government would end wars. That is about to be proven totally false. This line of thinking cannot produce a solution. You have to change the entire thinking paradigm or it will crumble to dust with everyone blaming someone else.

« Can Europe be Saved?
Show me the Money – A Cesspool of Corruption in Washington & Brussels »