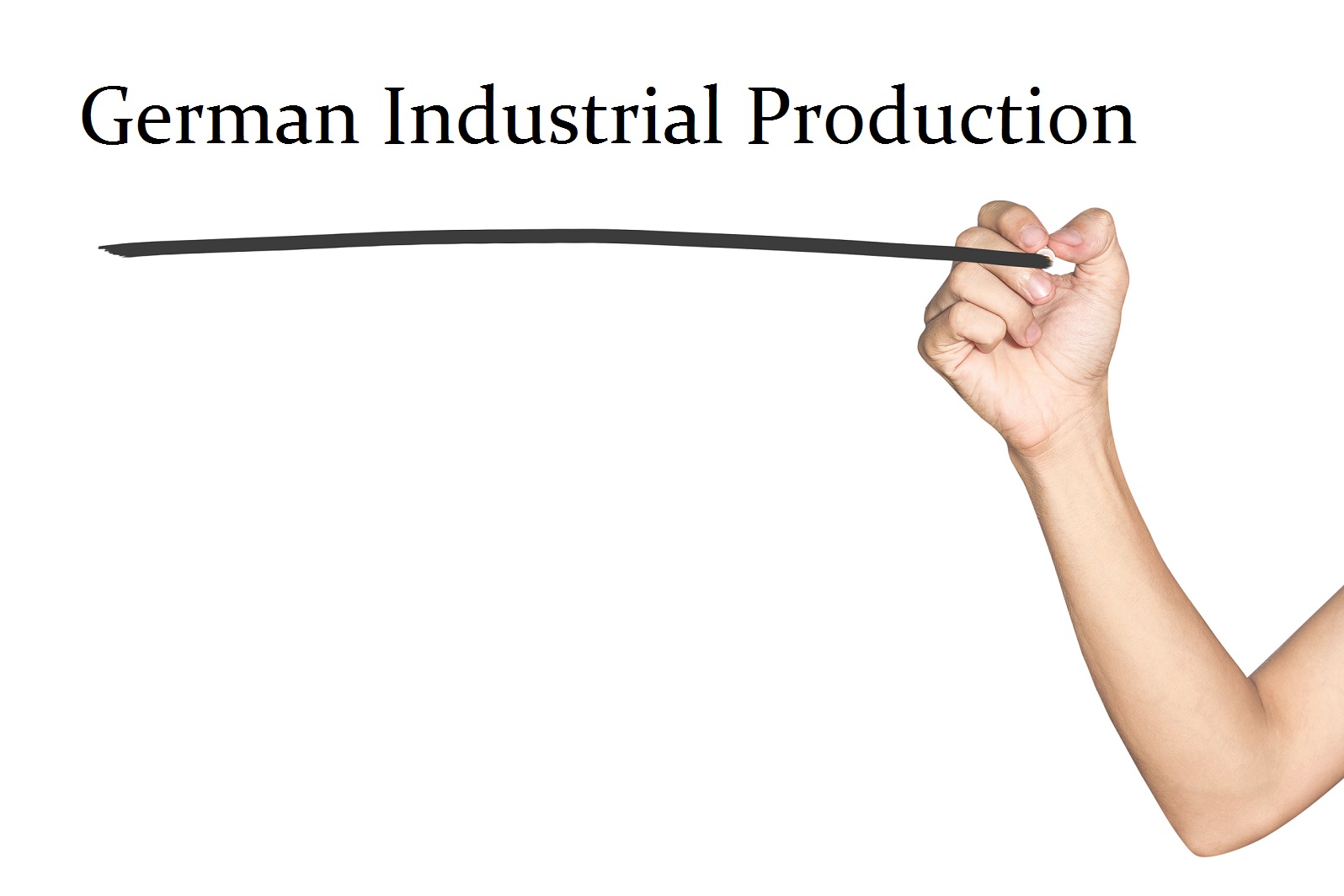 The other side of 2015.75 is not going to be pretty. The German industrial production report dropped 4% from July to August versus an expected decline of 1.5%. This is a hugely alarming month-on-month drop, which happens to be the largest drop in the past five years. This new revelation is shocking since there was a 2.8% drop on the same month last year. Everything is turning down hard from factory orders onward, and now we have the VW scandal. The resale values on Volkswagen’s diesel cars in the U.S. have collapsed by 13% according to Kelly Blue Book.

Germany is the core of the European economy. Our models warn that we are looking at a very steep economic decline and this contagion will now infect the USA with the turn on 2015.75. This is no time for Germany to get caught up in refugees; the weather in Germany will be colder than last year and the refugees are not suited to cold weather.