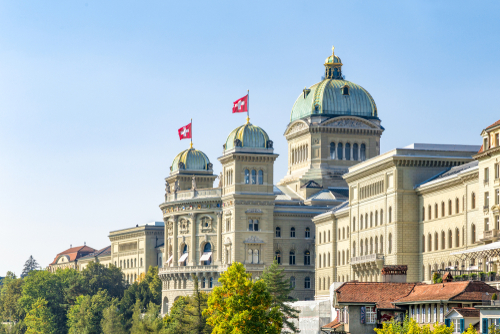 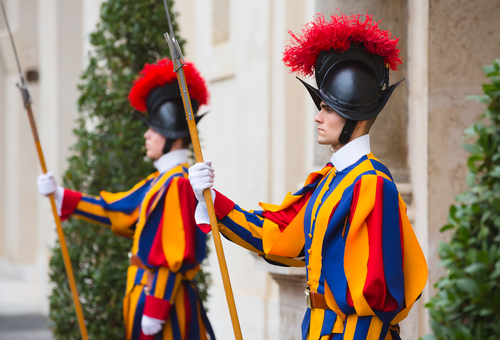 The propaganda machine has been working at full speed. Sweden and Finland have been convinced to join NATO and now we have reports from within Switzerland that they too are contemplating surrendering their neutrality and joining the end times for Europe. The Swiss franc has fallen the last few weeks also as its central bank ended its cap against the euro as it has been crashing thanks to warmongering. The Swiss central bank was com spelled to move to negative interest rates to prevent a capital flight from the euro. But their warming to NATO is the real concern we get in questions on the phone from clients there.

Switzerland’s defense ministry is moving closer to NATO. They have violated their neutrality already by confiscating Russian assets. So in for a penny, in for a pound as they say. Switzerland is contemplating joint military exercises with NATO and they will be joining the fun and games post-2024 as well. So you better stock up on the Swiss chocolate. They may end up extinct after 2024. Perhaps they should recall the Swiss guards they lend to the Vatican. They may come in handy. 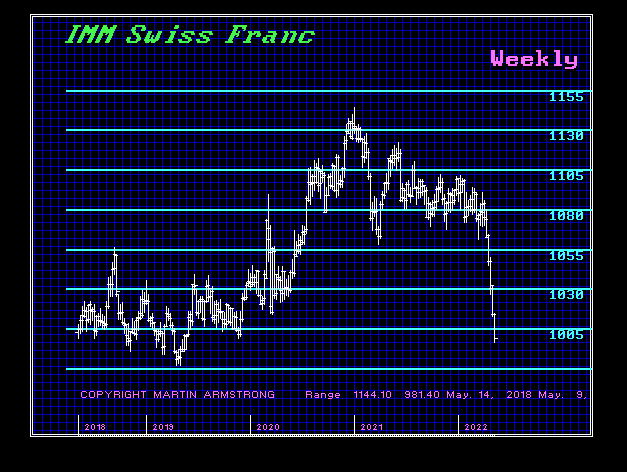 Markets never lie. The Swiss franc has gone into a free fall ever since we heard from behind the curtain that the Swiss government is yielding to the pleas from the West to join NATO and adopted negative rates in support of the euro crisis. The Swiss are surrendering their neutrality and the markets are warning that Switzerland is no longer the safe harbor for capital.

Indeed, we certainly have the worst possible crop of world leaders EVERYWHERE. There is not a single political decision that anyone can possibly even call reasonable. We even had the insanity of Boris Johnson threatening to strike Russia with nukes outside of NATO. Just one 100mt nuke from Russia will take out all of Great Britain. This pounding of chests is not going to do anything but hurl us toward war so they can do this Great Rest and default on world debt because they have run the largest Ponzi scheme in human history.

I have a lot of European friends who have asked if they can flee here to Florida and hide under my bed. Unfortunately, I don’t think my bed is big enough to meet all the requests.

As I have written before, there are NO peacemakers – only warmongers. There is a better way. We can restructure the debt as I would do for a corporation in crisis. We do not need this warmongering and Klaus Schwab’s grand plan will fail just as Marx did. The United Nations will NEVER rule the world despite their thirst for power which was even mentioned in the charter of UNESCO. 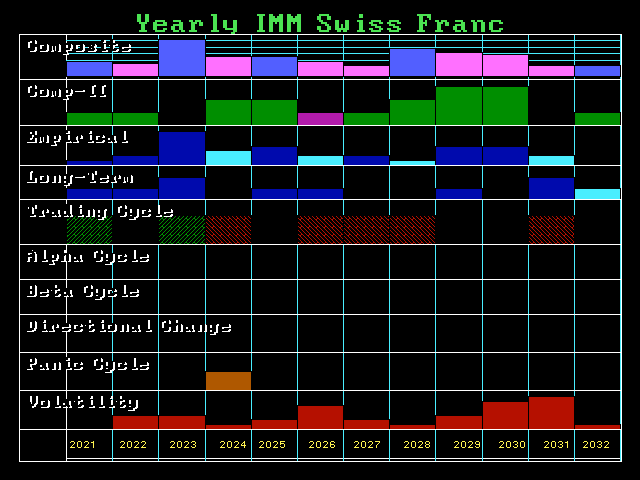 Switzerland is in serious trouble. Going into 2023 is crazy then a Panic Cycle comes into play for 2024. This is not my personal opinion. I have created a computer that has NEVER been wrong on its geopolitical forecasts. I know I cannot scream loud enough to change the cycle. All I can do is plead for the world to look and just maybe we can live with the cycles post-2032 and create a better world just for once. 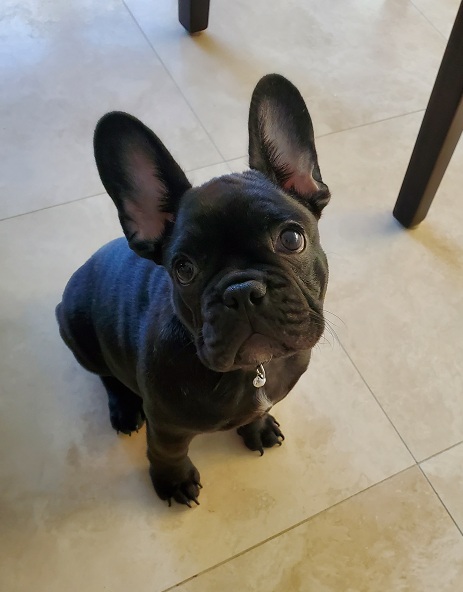 As for my friends in Switzerland – sorry, you can’t hide under your beds there. And yes, I got a dog I named Napoleon because I looked at my computer and knew I will not be visiting Europe again in my lifetime. So it was time to settle down. She’s always by my side.

« Swiss Diabolical Cancelation of their Currency