Beware of the IMF

Any small businessman is always trying to improve his business and expand it to be more profitable. That seems to be a common trait but what you must understand is that the same human trait dominates the bureaucracies and it is dominant at the United Nations, et al. From the very beginning, those in the UN believed that they should rule the world, for the only way to stop World War III was a one-world government.

From the very beginning, the UN saw democracy as a nuisance. The people were too STUPID to know what was best. How could they ever be relied upon to select world leaders? Julian Huxley, the first director of UNESCO, actually put in the founding documents that “unrestricted individualism is equally erroneous.”  In other words, the very idea of human rights, liberty, and freedom was equally as wrong as communism. The only kind of government was one that was authoritarian and not subject to the whims of the people. This has been the goal, and they are pulling it off.

The United Nations has produced a 26-page report outlining an action plan to address the various socio-economic impacts of COVID-19 and the DESTRUCTION of the world economy. This has been intentionally carried out to create this one-world government ultimately. The UN is at the helm and its subdivisions — the International Monetary Fund (IMF), World Health Organization (WHO), World Bank, and the Bank of International Settlements (BIS) — herein referred to as the UN Consortium.

The United Nations has been using climate change to create a one-world government order, but they have run into way too much resistance. So when they were not convincing people to hand them all the power they dreamed of using climate change, they switched and kick-started this grab for power using COVID-19. The origin of the virus was most likely a deliberate leak in China so that everyone would blame them.

This UN Consortium has moved on to something that allows them to use the threat that people will die IMMEDIATELY unless they surrender all their freedoms using COVID terrorism. So far, this has worked very well. Meanwhile, they have sold the fact that socialism is collapsing and the revolution will become inevitable, so we need the Great Reset to restructure a new world order eliminating Democracy in any meaningful manner. Oh, certainly they will allow you to think your vote means something like electing MPs in Europe when Parliament cannot do anything but show up for the cameras.

The climate change agenda was to seize industry and effectively nationalize them, but it was also the justification as to why the UN must be in charge since no single nation would be able to save the planet. They will do that now by virtually bankrupting them, and the state will just take them over. This scheme was even discussed in Germany to nationalize companies since they could not bail them out. For years, the IMF has wanted to replace the sovereignty of the nation-states with a neutral body of experts. This one-world government should be able to dictate financial policy to nation-states. Such a “government” would give the top finance bosses direct access to the savings accounts and assets of the citizens. 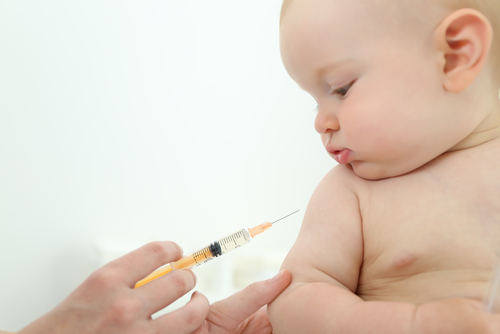 The United Nations wants 10% of the world’s entire income for itself. While we argue over the vaccines, the origin of COVID, and where it was leaked, plus climate change, all of this is a distraction from the true agenda of the Great Reset. They are rolling it all out little by little while keeping the attention on the vaccine and climate change so that people do not connect the dots to see the real agenda.